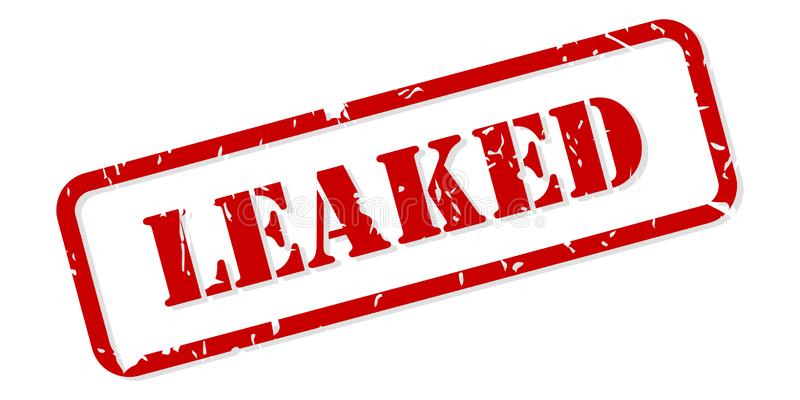 A huge leak of documents seen by BBC News shows how countries are trying to change a crucial scientific report on how to tackle climate change.

The leak reveals Saudi Arabia, Japan, and Australia are among countries asking the UN to play down the need to move rapidly away from fossil fuels.

It also shows some wealthy nations are questioning paying more to poorer states to move to greener technologies.

This “lobbying” raises questions for the COP26 climate summit in November.

The leak reveals countries pushing back on UN recommendations for action and comes just days before they will be asked at the summit to make significant commitments to slow down climate change and keep global warming to 1.5 degrees.

The leaked documents consist of more than 32,000 submissions made by governments, companies, and other interested parties to the team of scientists compiling a UN report designed to bring together the best scientific evidence on how to tackle climate change.