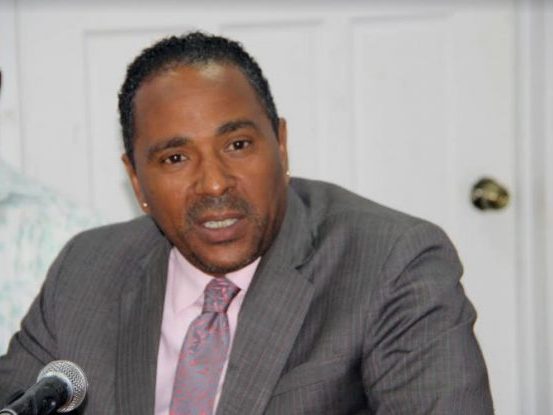 The Minister for Health, Dr. Kenneth Darroux has debunked rumours that the Government of Dominica is unwilling to re-engage two retired doctors to continue working in the service.

Ear Nose and Throat Specialist, Dr Irving Pascal and Ophthalmologist Dr. Hazel Shillingford-Ricketts who were recently retired raised public concern when they were yet to be re-engaged to service

Dr Darroux explained that there were legal requirements which have just been met, that now allow Government to consider their re-appointment on contract.

“So in other words it is illegal to re-hire somebody, whether its on a contractual basis or any other terms  unless they have officially and legally retired from the system”

He continues that “so now they have done what they had to do to be officially and legally retired we can now begin the discussion.”

Dr. Darroux stated that the services of these two doctors are still highly needed in the system and that the Government of Dominica along with the Ministry of Health and Social Welfare, will have no reservations with re-engaging them in service.