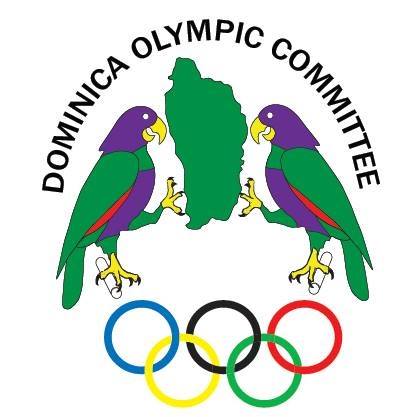 Re-elected president of the Dominica Olympic Committee Billy Doctrove has made it clear that he has led the body without any scandal or wrongdoing.

He says the DOC’s reputation under his leadership is recognized outside of Dominica.

Doctrove retained his position for a second term at the elections of the Dominica Olympic Committee (DOC) Thursday, defeating Dr Barry Casimir with 11 votes to 6.

Doctrove said a headquarters for the DOC is a major achievement he has spearheaded in the post.

American Airlines Announces Daily Flights To Dominica As Of April

Clear Harbour To Open Its Doors In The North