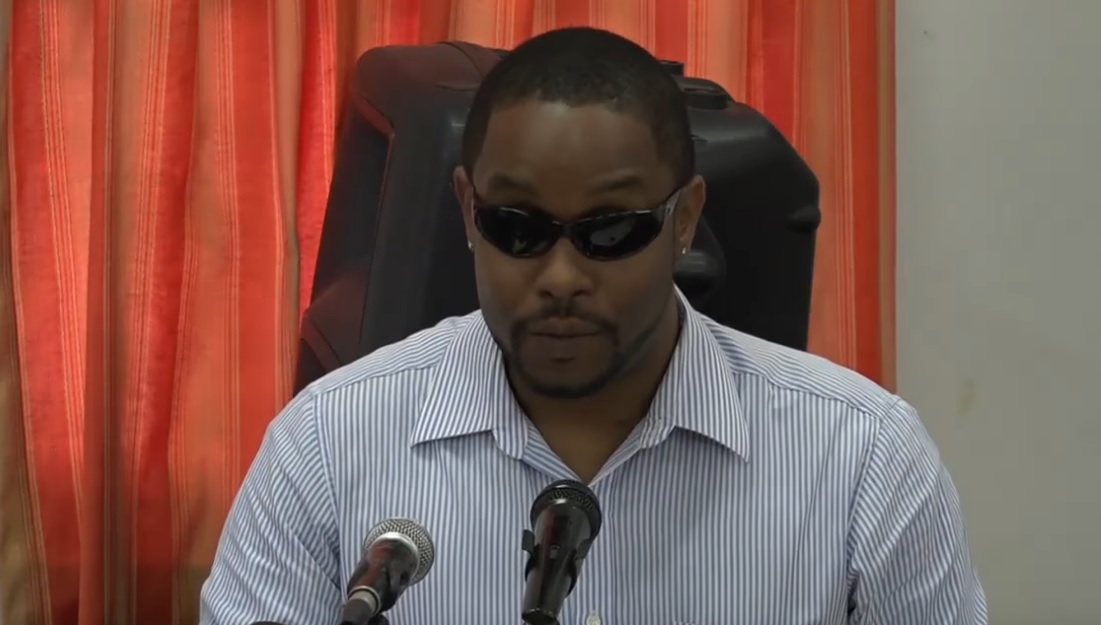 President of the Dominica Media and Communications Association Garvin Richards just back from a two day regional symposium and training for media practitioners on disaster reporting by the Caribbean Media Association as successful.

Mr. Richards says Dominica only had observer status and could note vote but the DCMA was able to participate in other areas.

Mr Richards says however there seems to be light at the end of the tunnel this time around where the relations between the point man Carlisle JnBaptiste of MWAD and The DCMA is concerned.

He says there are also training opportunities on the cards for media practitioners in Dominica.

Electoral Reform For Next General Elections