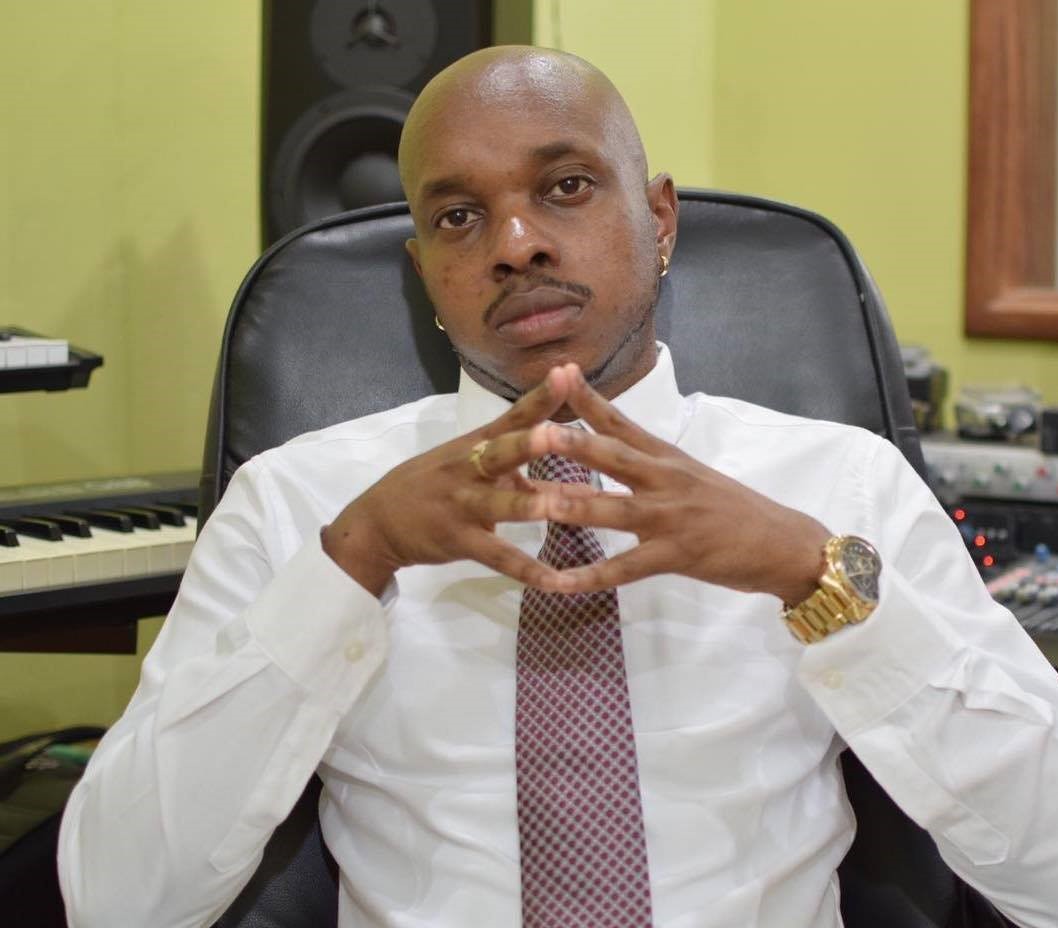 Chief Cultural Officer Earlson Matthew has commended the efforts of Creole Heart Beat for putting together the first ever Dominica Music Awards.

He says while some may argue that the National Cultural Counsel hosts the country’s highest cultural awards-The Golden Drum, the Dominica Music Awards was identified and found duly fit.

Mathew told the ceremony on Saturday night that rewards are the best incentives and source of positive reinforcement for artists.

He says Creole Heart Beat has given musicians more goals to aspire towards, accolades for their respective portfolios and personal milestones by which they can gauge their development.

Mathew is encouraging Dominicans to implement the positive aspects  associated with the Dominica Music Awards.

Meantime manager at the Dominica Festival Commission Samantha Letang believes Creole Heartbeat, through the Music Awards, has given local artist a further incentive in producing quality music and entertainment  for not only the local market but on a regional and international scale.

Letang has pledged the support of the DDA, DFC and the Ministry of Tourism through various activities aimed at enhancing their craft.

Kairi’s Vanessa Bruno has the names of awardees and the categories in which they won.