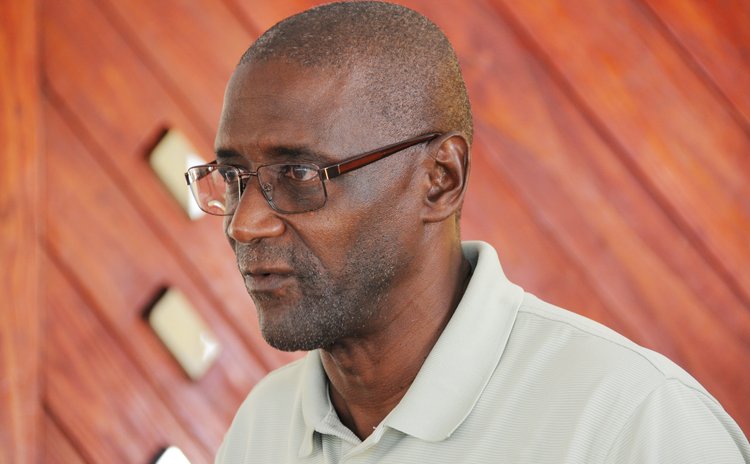 The first major gathering of manufactures since the passage of hurricane Maria will convene at the Garraway Hotel on Wednesday at the Organization’s Annual General meeting where several issues affecting manufactures will be addressed.

The two-part AGM will be held under the theme; Revival of a Battered Sector, Manufacturing is still relevant to the Economy.

Severin McKenzie president of the DMA

McKenzie says the highlight of the AGM is a panel discussion which will hear from some key persons within the manufacturing sector here.

Facebook & Cambridge Analytica have been implicated in a massive data breach.