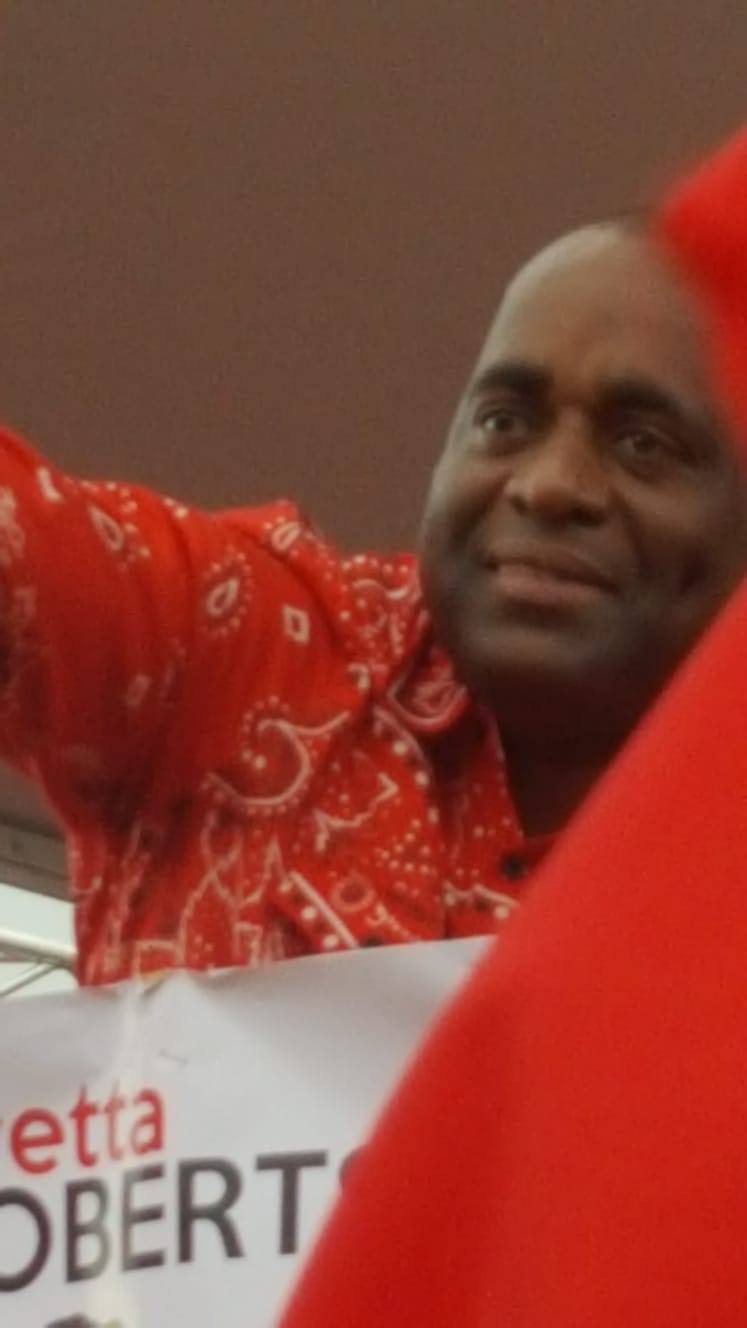 Prime Minister Roosevelt Skerrit says his party has not abandoned DLP stalwarts who have contributed in Government over the past years.

Last month Mr. Skerrit announced at Londonderry that his party would field thirteen new candidates in the upcoming elections.

“I want you to take note of the fact that none of them has been shunted aside or left to suffer. We have taken care of those who have served and will continue to do so in the years to come.

“We are not throwing anyone way or overboard. We are renewing ourselves for the tasks and challenges that lay ahead,” Mr. Skerrit said.

During the launching of Gretta Roberts at Grand Fond on Sunday, the DLP made a special presentation to honour parliamentary representative Ivor Stephenson who fell ill while serving as MP.

Proof of residency a must to vote-Chief Elections Officer