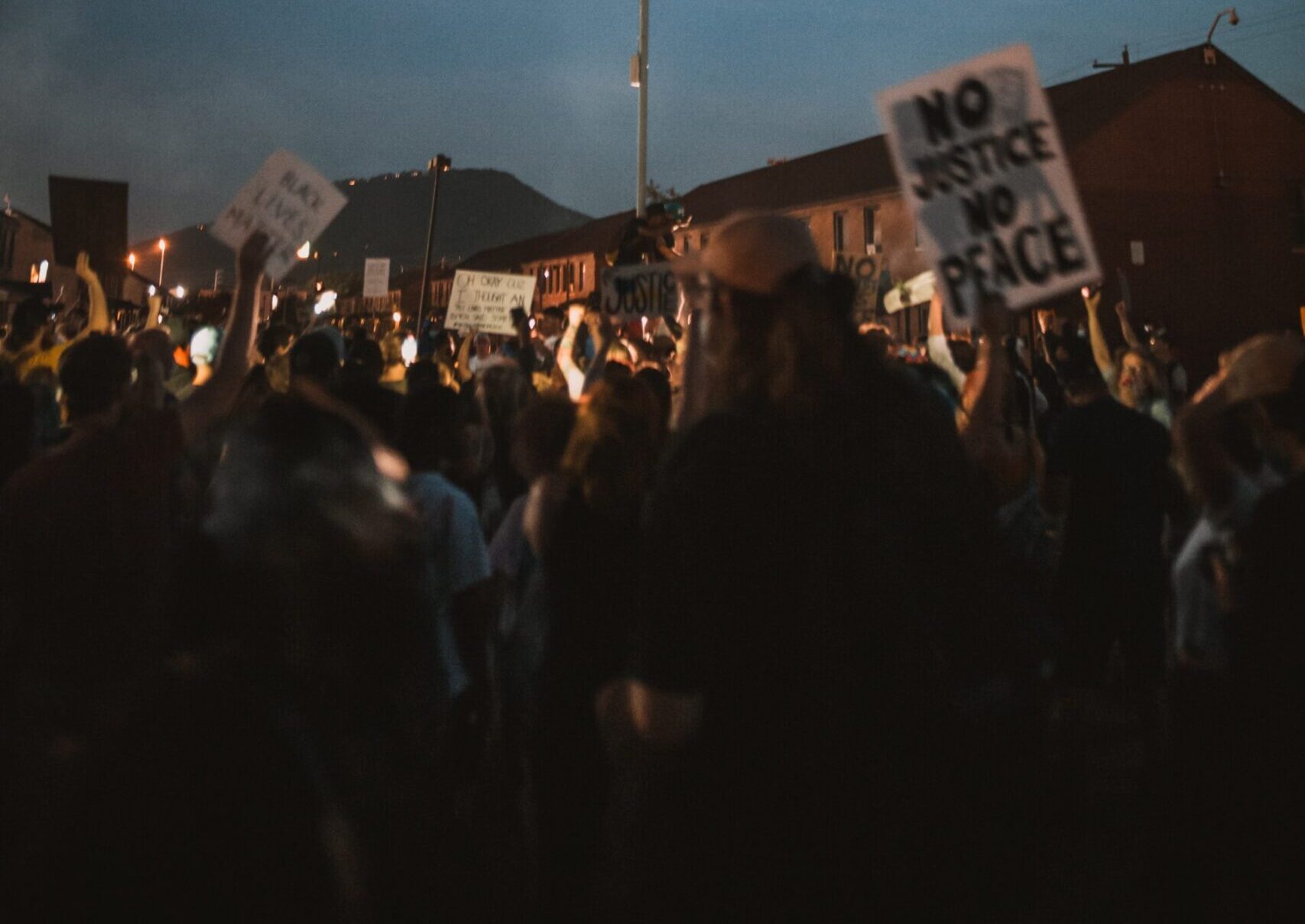 Prime Minister Roosevelt Skerrit has called on DLP supporters to stage a peaceful walk in the city later this Saturday.

Last week a coalition of opposition forces announced plans for a peaceful protest in response to the snap elections called for December 6th.

Addressing a Labour Party rally in Cochrane on Sunday, Leader of the Dominica Labour Party, Roosevelt Skerrit, said the event by the opposition forces is for all the wrong reasons.

Mr. Skerrit went on to sound the call for supporters of the Labour Party to engage in a peaceful walk this Saturday.