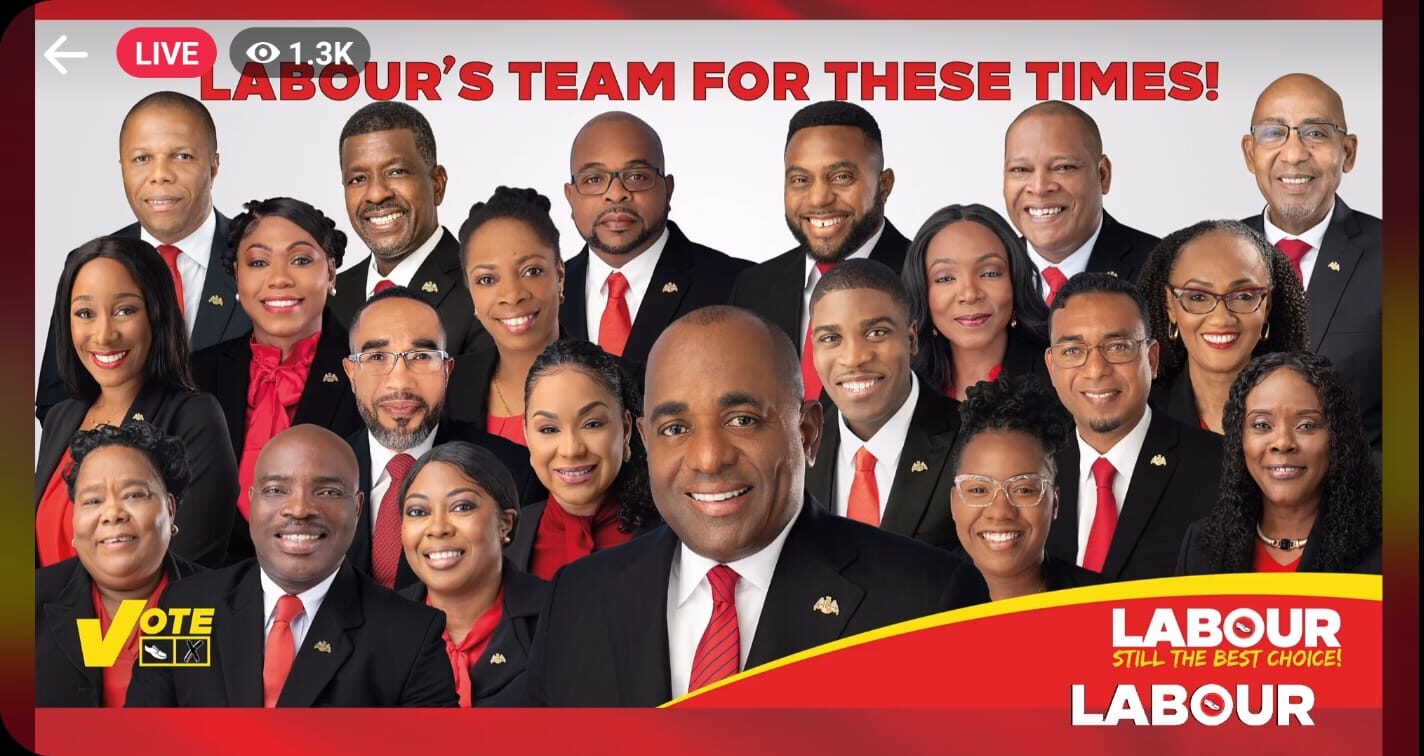 Prime Minister of Dominica and DLP Leader, Roosevelt Skerrit was nominated in his hometown, Vieille Case, to contest his 6th election.

The other candidates nominated on Friday are:

Nominations began today at 9am and will continue until 4pm, for seven hours continuously. If at the end of seven hours, there is only one candidate duly nominated, the returning officer will immediately declare that candidate to be duly elected.

DLP Leader Announces Plans in the Event of a Clean Sweep for Dec. 6 General Elections