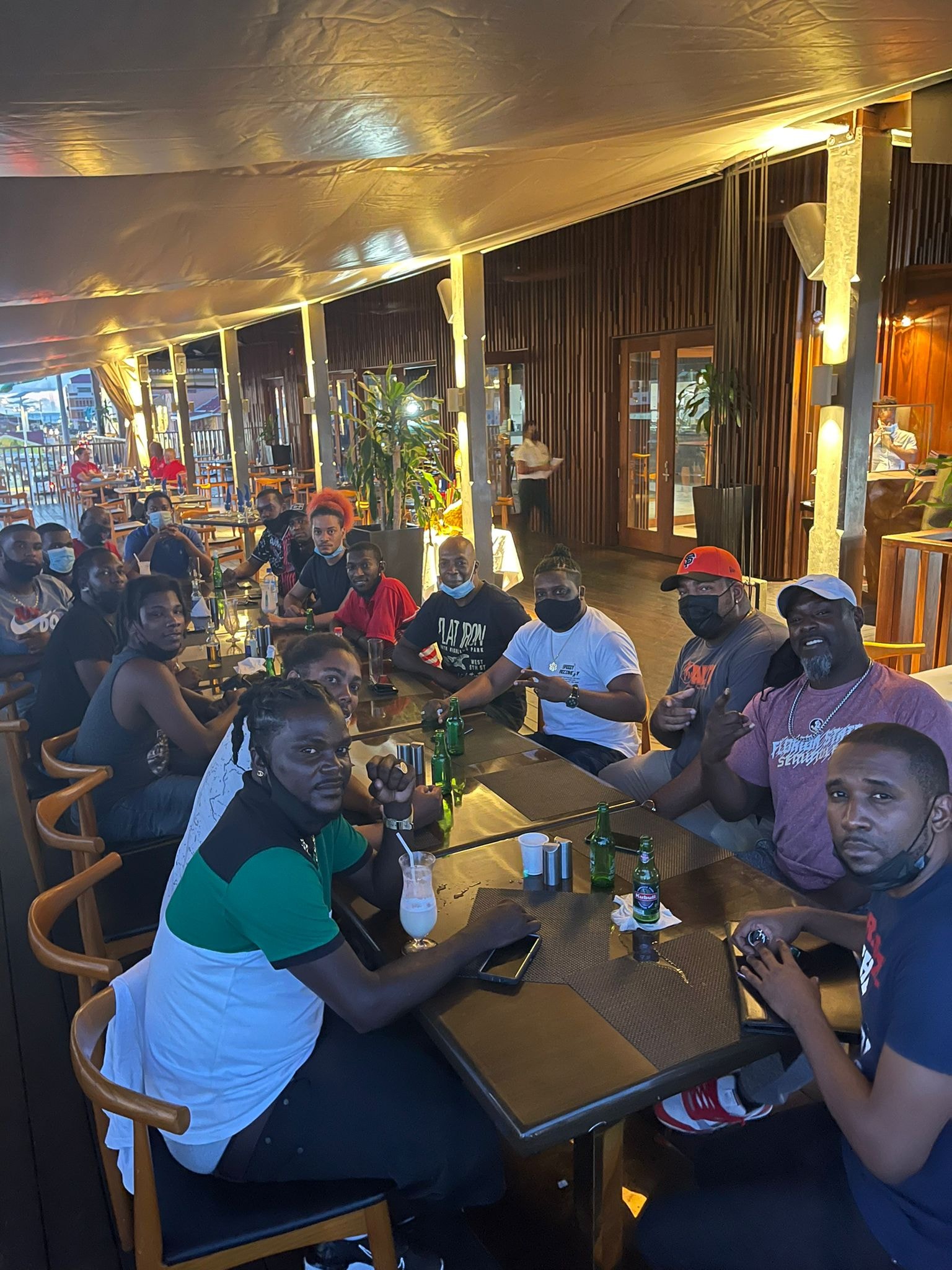 The Disc Jockeys of Dominica have unanimously agreed not to perform at any Carnival-related or other public event pending a formal and favorable response by the Government of Dominica with regards to a proposal presented by the DJs Association.

This announcement comes on the heels of government’s recent decision to allow for the hosting of special entertainment events in the lead-up to the carnival holidays.

According to the association, The proposal outlined the plans and programs of the Association, as well as the significant economic impact on local DJs as a result of the ongoing Covid-19 Pandemic, and the recent natural disasters of tropical storm Erika and Hurricane Maria.

Destination Dominica Has Been Rebranded