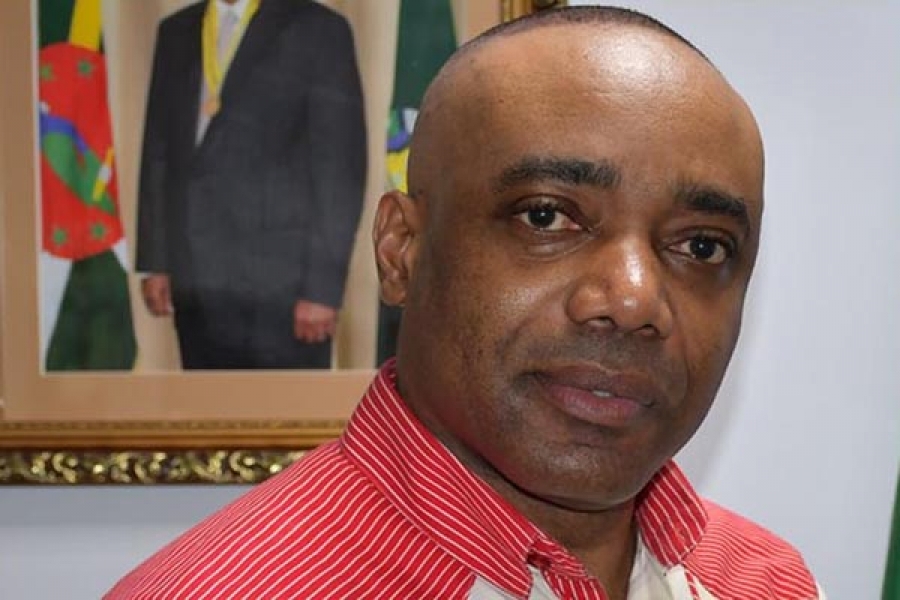 The division of labour and immigration is concerned over the matter of wages and the minimum wage being offered by employers to their employees particularly those employed as security officers and cleaners in the private sector.

That matter was raised by National Security Minister Rayburn Blackmore and by Labour Commissioner Kelvin Paquette at a recent press conference called by the Ministry of national security last week.

The increase in minimum wage took effect from September 1st 2021 in accordance with the Labor Standard Act of the 2017 revised laws of Dominica.

Labour commissioner Pacquette says the division has played a major role in ensuring that the information is made available to employers and employees across the country, however, the Labour Division is very concerned that some establishments have not implemented this increase as outlined in the new schedule of occupation and categories.

Paquette says this has raised an alarm and it is very concerning to him, the Minister, and the ministry. While he applauds all the law-abiding establishments that have and continue to honor their responsibilities as employers, he appealed to other institutions that have not yet complied to adhere to the provisions of the law.

He says by failing to comply, these institutions are acting contrary to the laws of the Commonwealth of Dominica.