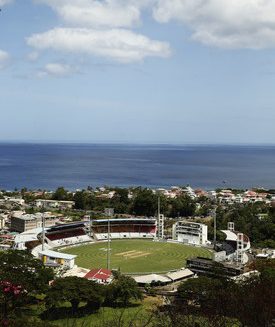 Dominica is set to unveil the return of International Cricket to the Windsor Park Sports Stadium for the first time since May 2017, with two back-to-back games beginning next month scheduled for July 2nd and 3rd, 2022.

Destination Market Manager, Kimberly King has expressed her delight for the return of International Cricket to the stadium.