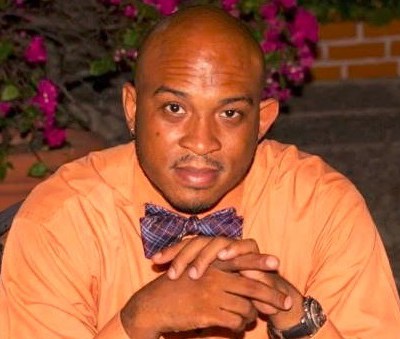 Executive Vice President of the Dominica Hotel and Tourism Association (DHTA) Kevin Francis says the association is disappointed with the rate at which insurance companies have been settling claims for the hoteliers.

He says this issue hinders the pace in which the properties get prepared in time for the cruise season in October.

A recent survey was conducted by the DHTA of 20 properties which represents 276 exportable rooms or 30 percent of the pre-Maria room stock revealed that 75 percent of the claims have not been paid out.

Meantime, Francis says property owners continue to face difficulty in accessing the funds in the special tourism loan facility at the AID Bank.