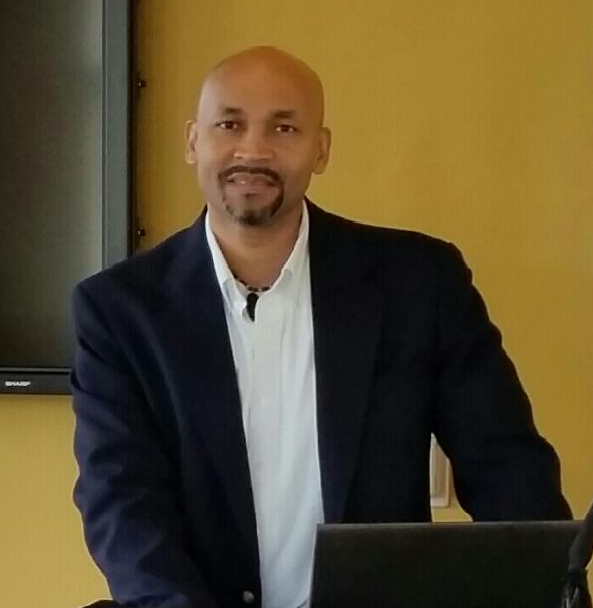 The Dominica Freedom Party is calling for the immediate resignation or dismissal of the Minister of Foreign Affairs Hon. Dr. Kenneth Darroux. This follows the regrettable signing and establishing of Diplomatic Relations between the Commonwealth of Dominica and the Republic of Syria which has been suspended by Prime Minister Roosevelt Skerrit.

The DFP views the statement of Prime Minister Roosevelt Skerrit on Friday, March 18, 2022 regarding the signing and establishing of Diplomatic Relations between the Commonwealth of Dominica and the Republic of Syria as another deceptive and dishonest act.

According to DFP leader Bernard Hurtault, the account given by Prime Minister Roosevelt Skerrit of this diplomatic faux pass is evidence of the lack neglect of duty by a disinterested cabinet.

As such, the DFP questions the competence of the Labour Party led government and calls on Prime Minister Skerrit to take the appropriate steps to have this agreement withdrawn.