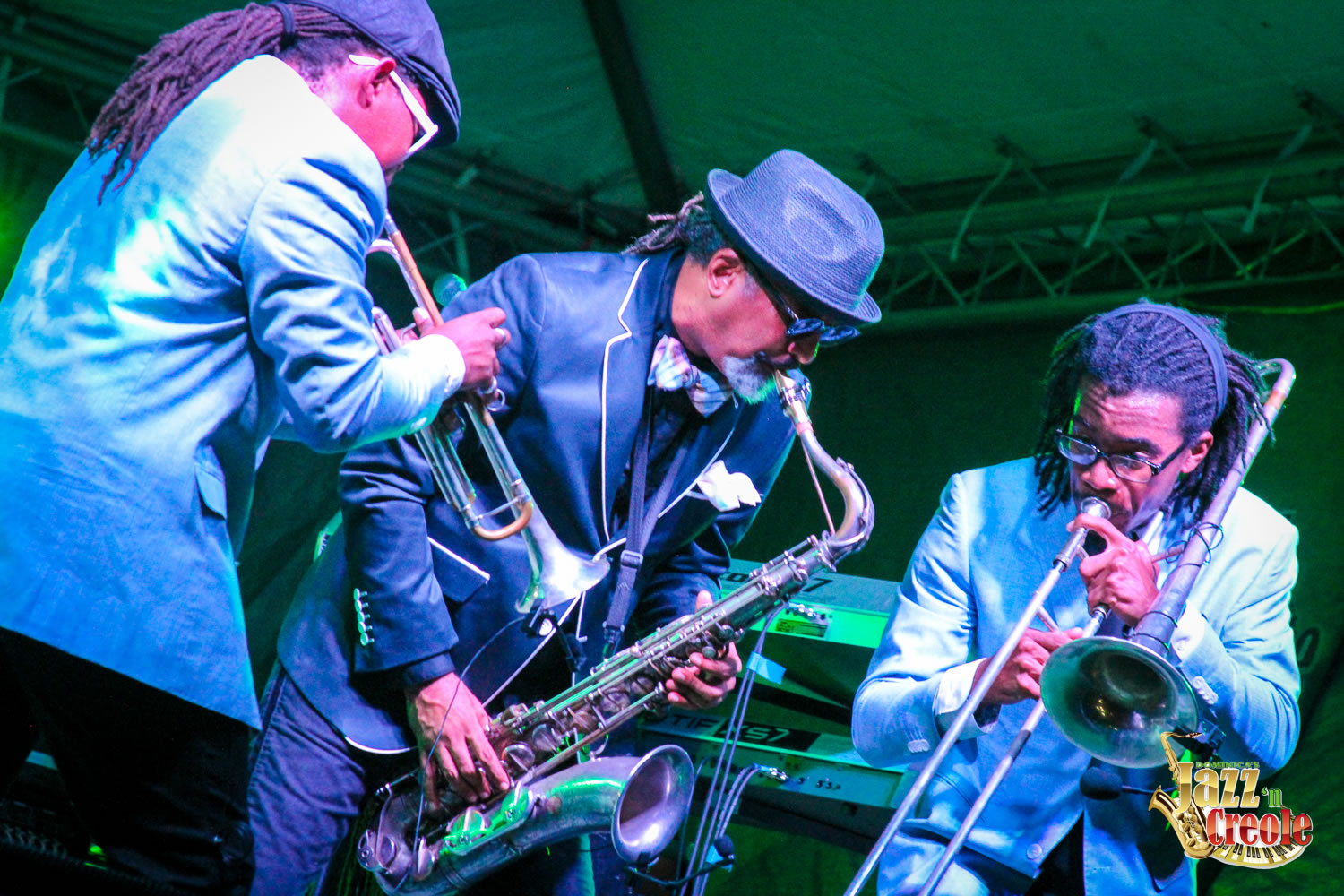 The Dominica Festival Committee (DFC) has announced the following artists who will be performing at the 9th Annual Jazz and Creole Festival.

In a press release issued last week from DFC it was revealed that Michele Henderson and the Xavier Sisters from Trinidad would be the headline acts for the festival.

Speaking at the first press conference leading up to the festival Events Coordinator Marva Williams revealed all the acts that will conclude the lineup for this year’s event.

Meantime, Director for Tourism Colin Piper said that the event has continued to attract an increase in patrons over the years.

Range Developments are the headline sponsors for this year’s event.