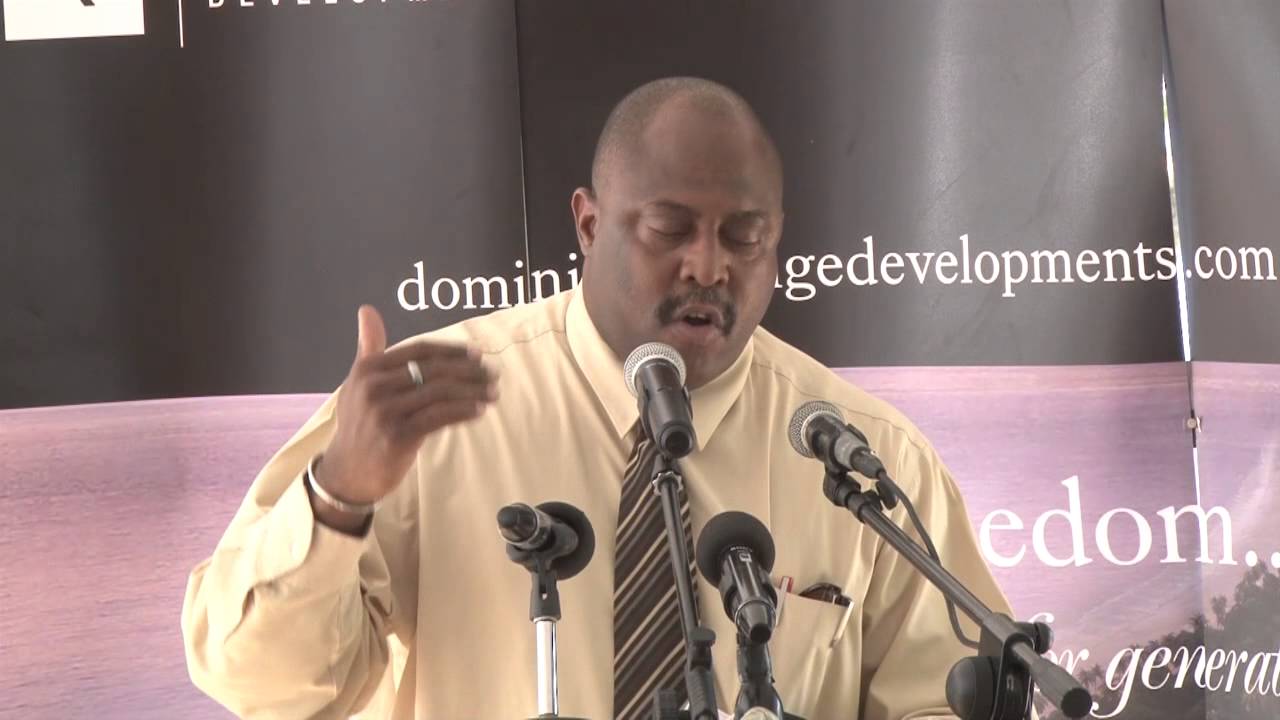 The Dominica Export Import Agency (DEXIA) will soon be under new management.

Minister for Trade Ian Douglas announced that on Tuesday Cabinet approved Paula Debbie Plasco as new General Manager, who will take up the post on March 1st 2021.

Plasco has functioned in various capacities at Dexia for the past 11 years, including accountant and officer in charge in the absence of the current general manager, Gregoire Thomas.

Outgoing General Manager, Gregoire Thomas has served the organization for over two decades.  The trade minister extended gratitude for his service.

The Dominica Export Import Agency (DEXIA) is a Statutory Government Organisation responsible for the Promotion, Development and Export of agricultural, agro-processing and manufactured products, as well as the importation of bulk rice and sugar on the island.