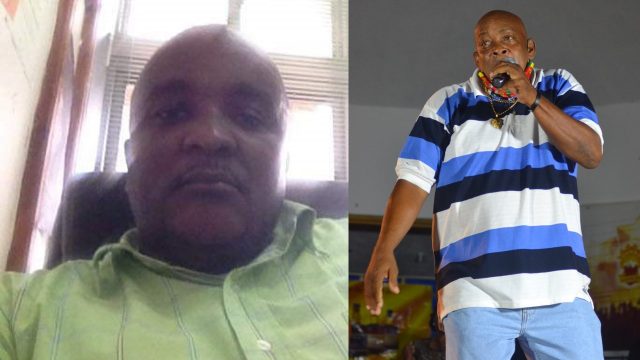 The charges are indictable and will be heard before a Judge and jury.

According to the three charges of “uttering” Mendes is alleged to have forged work permits for Haitian nationals, and forged nine (9) memorandums, work residence permits, and letters along with Jefferson “Big Jeff” Charles to the Comptroller of Inland Revenue (IRD).

Bail was set at one hundred thousand dollars and the matter was adjourned to August 30, 2021.

He is also charged for having in his custody forged work/residence permits approval letters in the name of Haitian residents.

Bail was set at fifty thousand dollars and the matter was set for August 30, 2021.