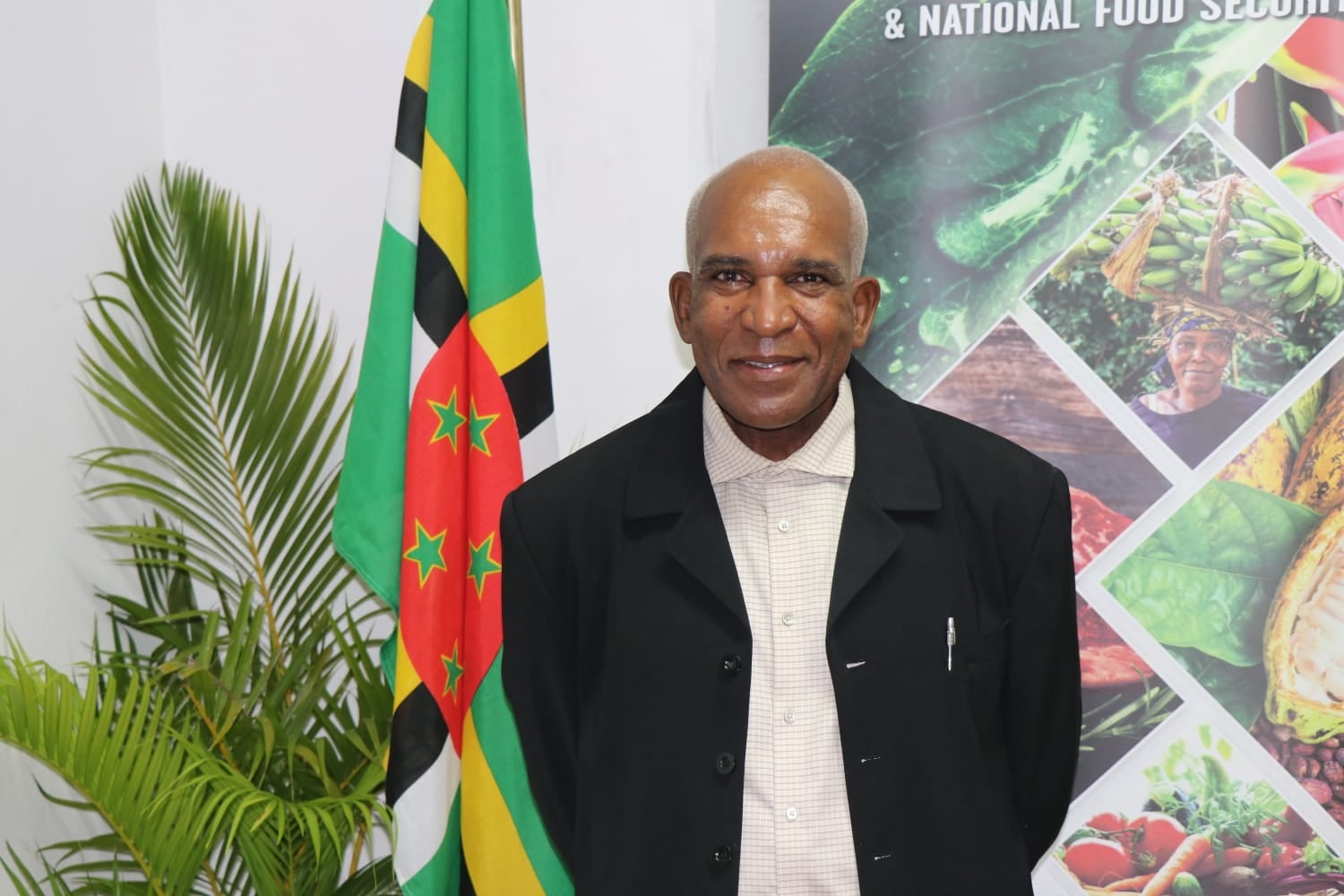 Deles Warrington of Calibishie has received the 2021 CARICOM Farmer of the Year Award.

Warrington formally received the accolade during a virtual closing ceremony of Caribbean Week of Agriculture.

Chairman of the Council for Trade and Economic Development Jamaica’s Agriculture Minister Audley Shaw announced the awardee at Friday’s ceremony.

Warrington in accepting the award thanked the agriculture minister for nominating him. He is encouraging the youth to get into agriculture like he did when he was younger.

He told the ceremony he anticipates improved access to export markets for Dominica once the international airport is completed and operational.

Sitterena Atkins of Jamaica received the CARICOM Young Farmer of the Year Award.

The 16th Caribbean Week of Agriculture was held under the Theme ‘Transforming our Food Systems.’

No Major Landslides as Trough System Hits Over The Weekend