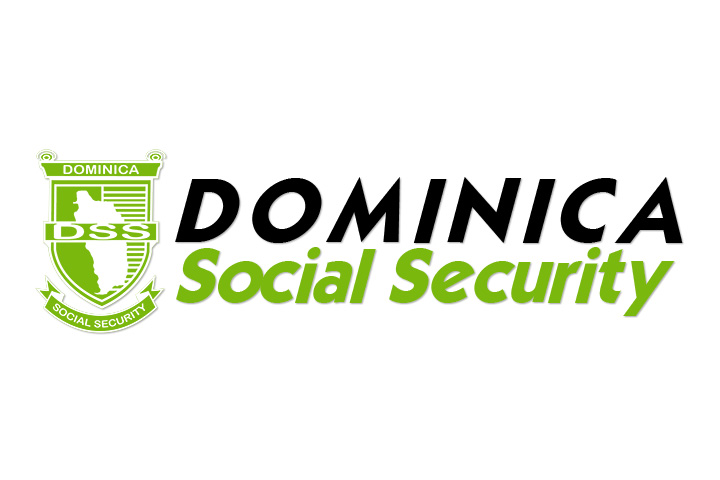 The Dominica Social Security (DSS) has launched two video documentaries from members and staff as part of activities to mark its 45th anniversary celebrations.

The videos were launched during a donation handover ceremony on Wednesday to 11 needy organizations.

DSS Legal Officer Celia Delauney described the documentaries as educational and inspiring, as she appealed to citizens to join the organization.