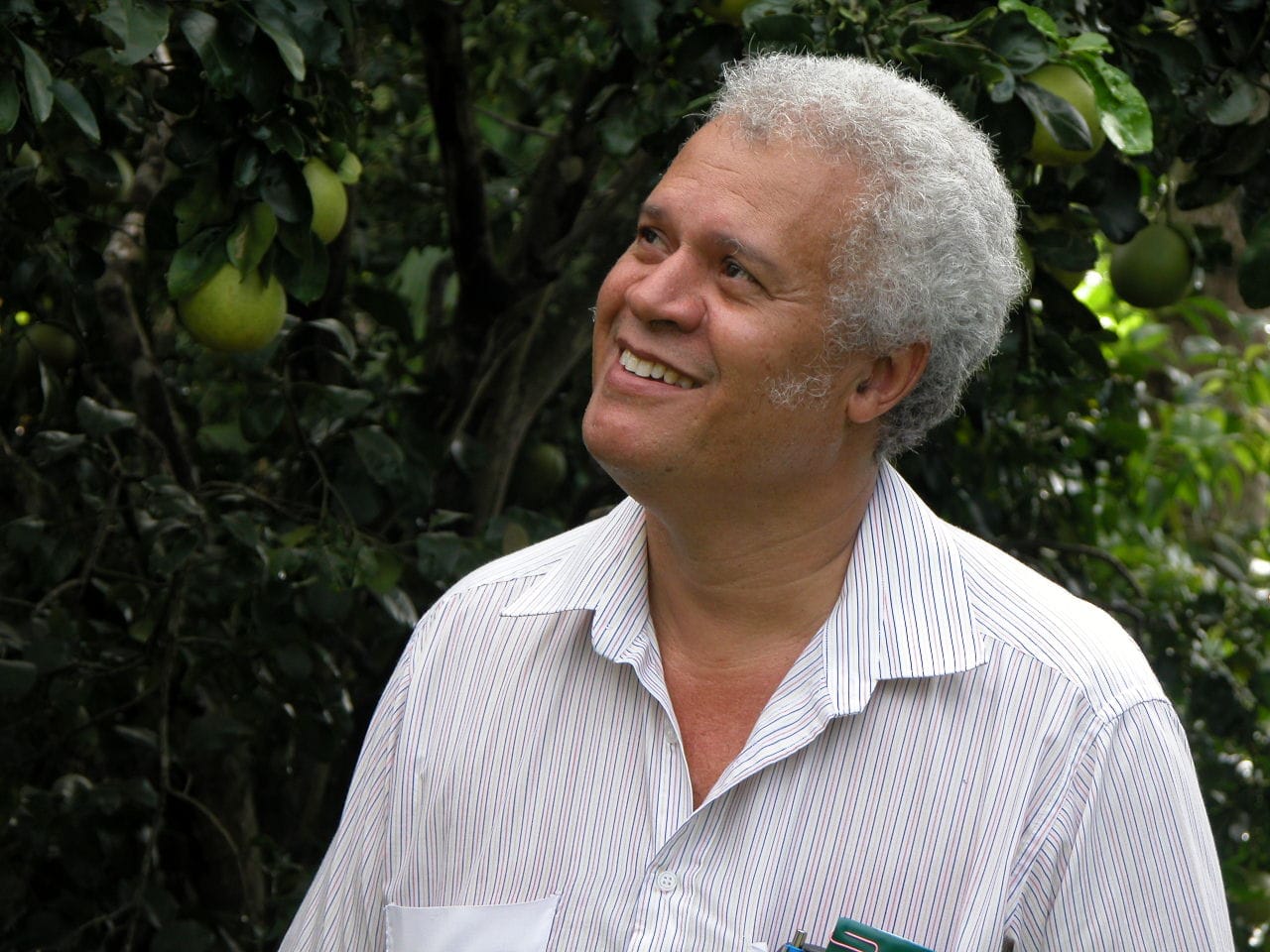 We regret to announce the death of Parry Roy Phillip Bellot, 72 years, of Conrad St Wall House.  He passed away peacefully at the Dominica China Friendship Hospital on Monday 27th December 2021 at 4:50 am.

He was the husband of Claudia

Sisters: Deidre in Canada, Yolande in Trinidad and Paula in Barbados

Ainsworth Irish, Staff and Members of the Board of the Grotto Home for the Homeless.

Members of the Waitukubuli Writers Association

Numerous friends and colleagues in Dominica, the Caribbean and further afield.

Neighbours and residents of Wall House

The Bellot, Boyd and related families in Dominica and abroad

In lieu of wreaths, the family requests that you consider making a generous donation to the Grotto Home for the Homeless.  Donations can be submitted to Mr Ainsworth Irish or Mrs Angela Dewhurst or at the church on the day of the funeral.

Funeral details will be provided in a subsequent announcement.