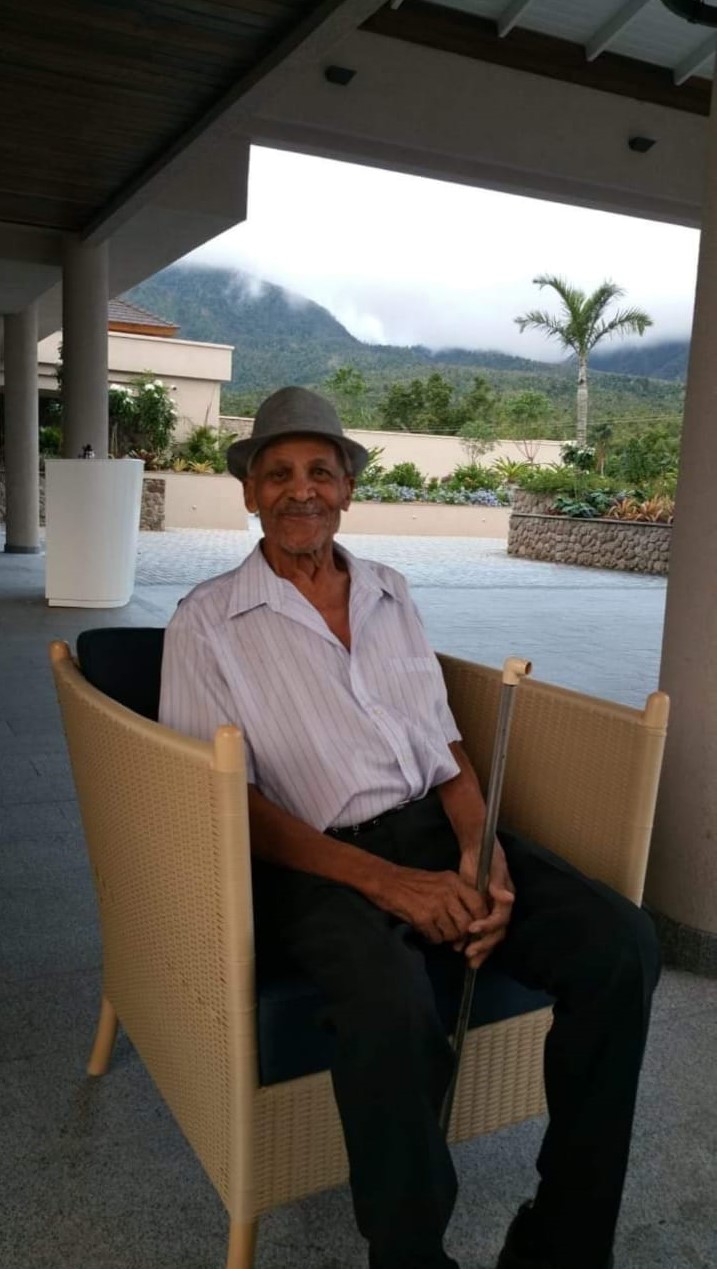 We announce the death of our beloved Maximae Joseph Frampton, better known as Apin, age 92, of Mahaut, who resided in St. Joseph, Belles and died at his daughter’s residence in Jimmit. He was a member of the North Eastern Funeral Association.

He left to mourn his children:

Relatives including Emmelia Ambrose and family, Tantan Didier and family. The Luke and Simon Family, The Moreau, Anthony families in Mahaut and the Vidal families

DEATH ANNOUNCEMENT OF FREDERICK A. NICHOLAS