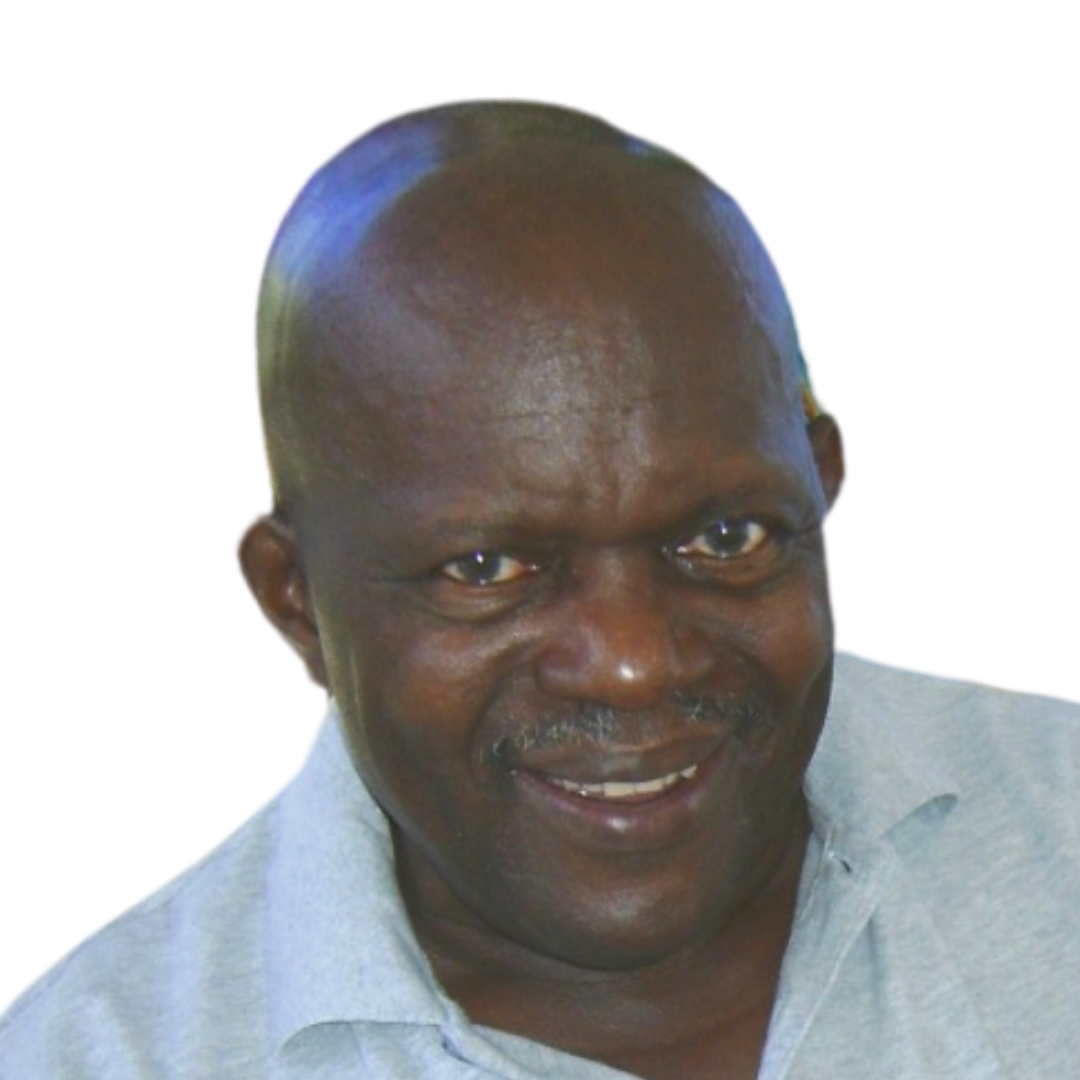 It is with profound sadness we announce the passing of Mr. Joseph Peter Henry, age 87 of Wesley who resided in Salisbury. He passed away on Sunday 16th January 2022

He is remembered by:

Twenty-one Great Grand-Children including Keeyah & Amarii, Kijani & Keajana in Dominica and Yasmin and Eli in the UK

Nephews including:​ Darwin, Stuart, Kervin, Addie, Clifton, Motley, Tariq, Curtis, Tolo and many others too numerous to mention

And many other beloved family members too numerous to mention