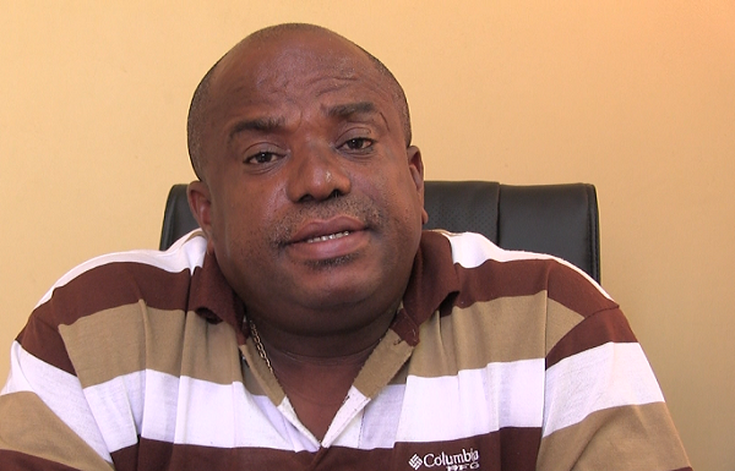 The Dominica Association of Evangelical Churches (DAEC) says it will stand with the Government of Dominica to fight a pending challenge to the island’s existing buggery laws.

President of the Dominica Association of Evangelical Churches, Pastor Randy Rodney, says the association will stand with the Dominica Government against, what he calls, an act of abomination.

“As we read the current news,” he said, “with the advent of the LGBTQ Community intending to take the government to court… we want to say to the nation that we will stand in opposition…”

Pastor Rodney says the association is aware of strong influences from the world- wide LGBTQ Community, but will stand with the Government to preserve the “naturalness of what God expects.”