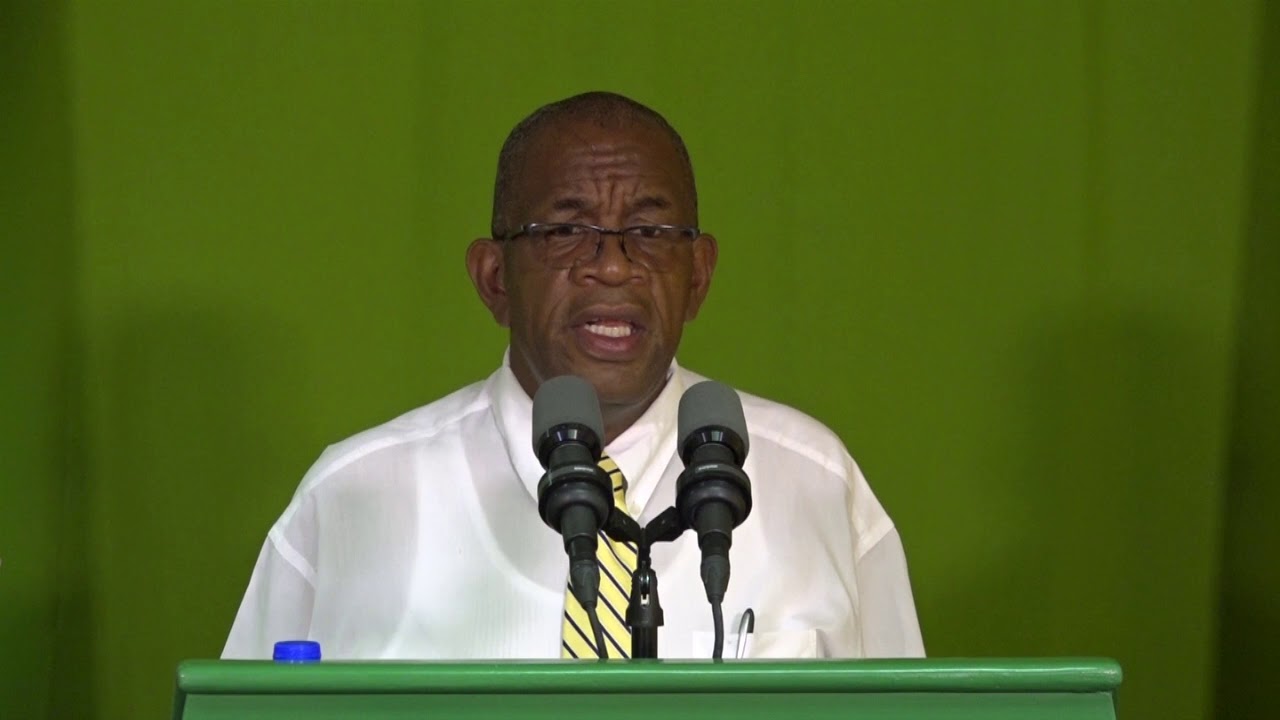 Head of the Dominica Air and Seaport Authority Benoit Bardouille is seeking to clarify data published on Monday which shows that passengers entering Dominica during election week are not significantly higher than for the same period in 2018.

This as DASPA continues to dispute claims that 8000 persons entered Dominica in the days leading up to the December 6 general elections.

In a release issued Monday, DASPA said the total number of passengers arriving on the island by air and sea for the period with a total of 2,717 persons.

Bardouille told Kairi News only a few more non-scheduled flights came into the island compared to the same period this year.

According to Bardouille, all available figures support that only a few hundred more people visited Dominica this year.