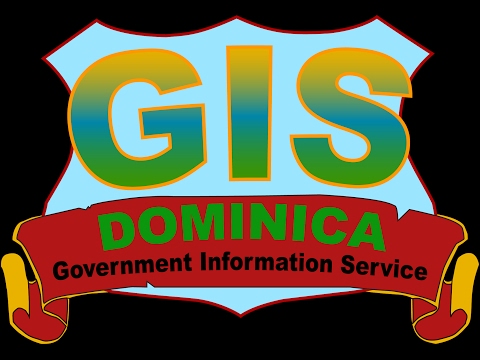 The Government Information Service, Government’s official public relations arm, has a new director at the helm.

Daryl Titre, the former Press Attache in the Office of the Prime Minister has been performing the functions of GIS director for close to a month.

Titre is a staunch advocate of the Dominica Labour Party and the host of the popular morning programme on Kairi FM, the Heng. He is also host of Focus on Government and Development, a radio programme featuring government officials speaking on matters of national interest. He last served as Tourism and Urban Renewal Officer in the Ministry of Tourism.

Titre’s training is in Architecture and Urban Development but he has vast experience in media and is a broadcaster and current affairs commentator of note in Dominica.

He replaces Mervin Paul who last served in the role and has since migrated.