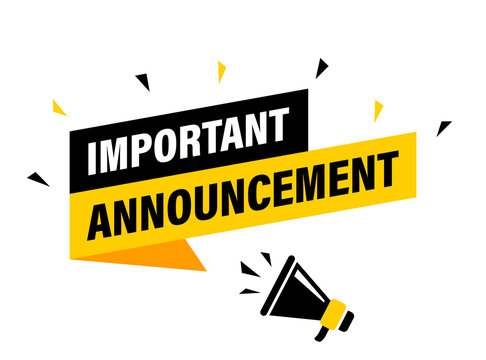 The seven-day curfew order which came into effect on August 3rd and was expected to end on Tuesday August 10th has been extended to another seven days.

By way of an amendment, the new order will end on August 17th.

Additional exceptions have been added to the order to include, Insurance agencies, law offices and businesses which sell vehicle spare parts.