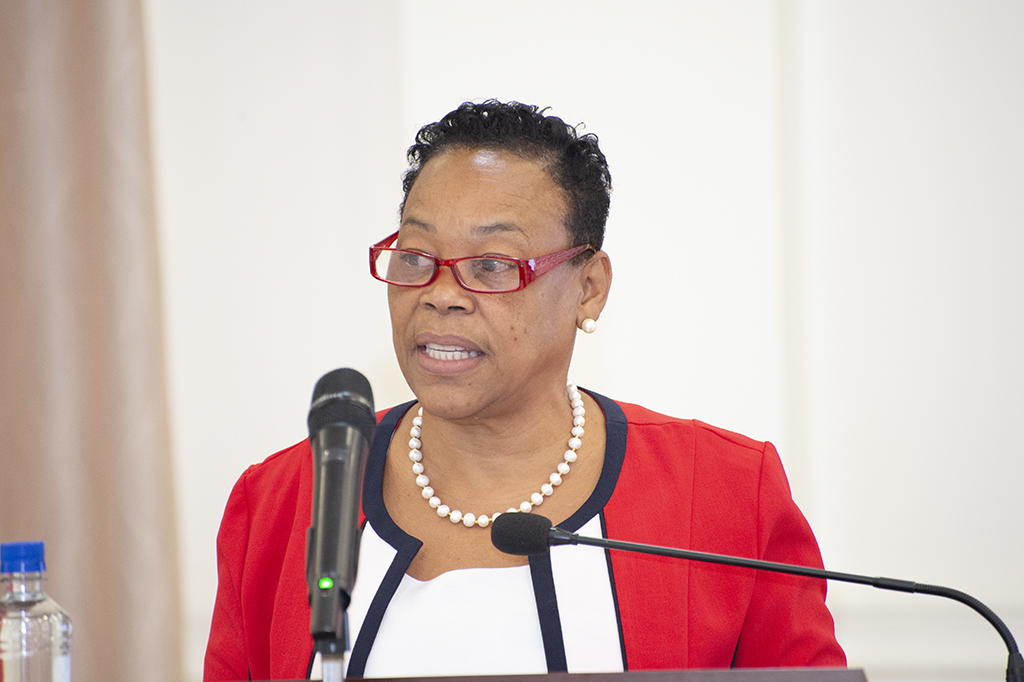 Culture Minister Roselyn Paul has expressed satisfaction that Dominicans have adapted to the pandemic’s impact and maintained their spirit of independence.

Dominica is celebrating its 43rd independence anniversary, but with predominantly virtual activities.

Paul says the country can look forward to a spectacular show for the pre-recorded National Cultural Gala on November third.

Amid a low-key independence celebration, Acting Chief Cultural Officer Earlson Matthew is encouraging the country to unite and keep the culture alive.

Matthew says he is grateful for the support he has received in his new position.