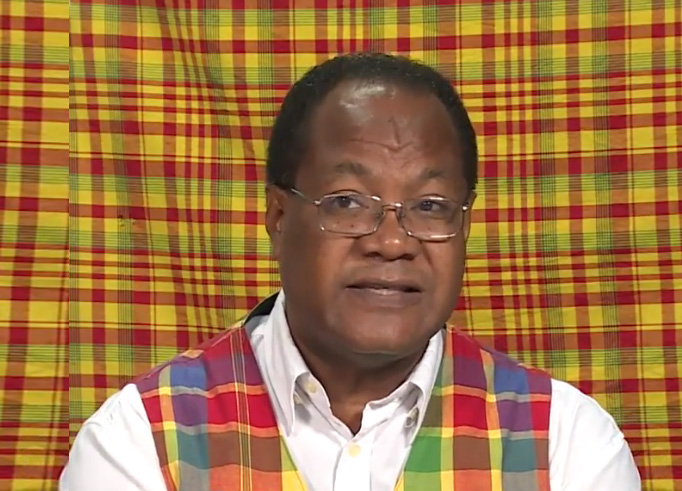 Chief Cultural Officer Raymond Lawrence has called for the greater integration of culture in development plans.

Lawrence made his called at the Golden Drum Awards on Sunday to recognize people who have made significant contributions to arts and culture in Dominica.

He said there is need for greater investment in arts and culture.