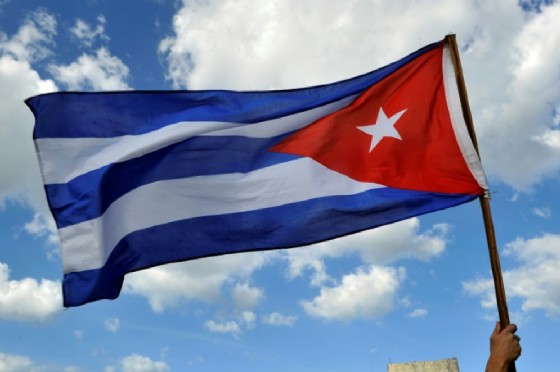 The critique was delivered at a two-day meeting of the Cuban Communist Party’s Central Committee presided by Castro, who steps down as president next month after ten years in office.

Granma said Marino Murillo, the coordinator of the effort, told the committee the pace of reforms has slowed in part because of the complexity of the issues involved, but also due to “errors in planning and control”.

The US needs to borrow almost $300 billion this week

Trinidad and Tobago has blanked support for hurricane ravaged Dominica