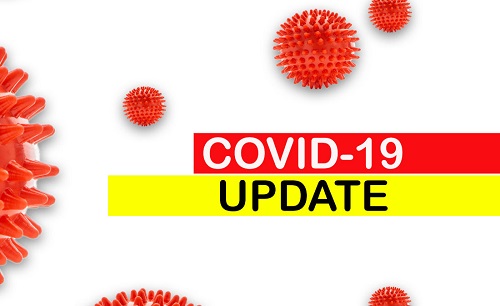 Dominica has hit double digits in Covid-19 related deaths as the country records 10 deaths as of September 18th.

The number of new cases recorded on that date was sixteen while 29 persons were discharged from quarantine.

There are currently 665 active cases on record.

At a Ministry of Health press briefing on Friday, National Epidemiologist Dr. Shallaudin Ahmed said the daily average recorded moved from the mid-sixties to 57 while the weekly trend in cases reportedly plateaued.

He indicated then that a large number of cases persists because of a highly susceptible population.  He says 76% of the populace is still unvaccinated.