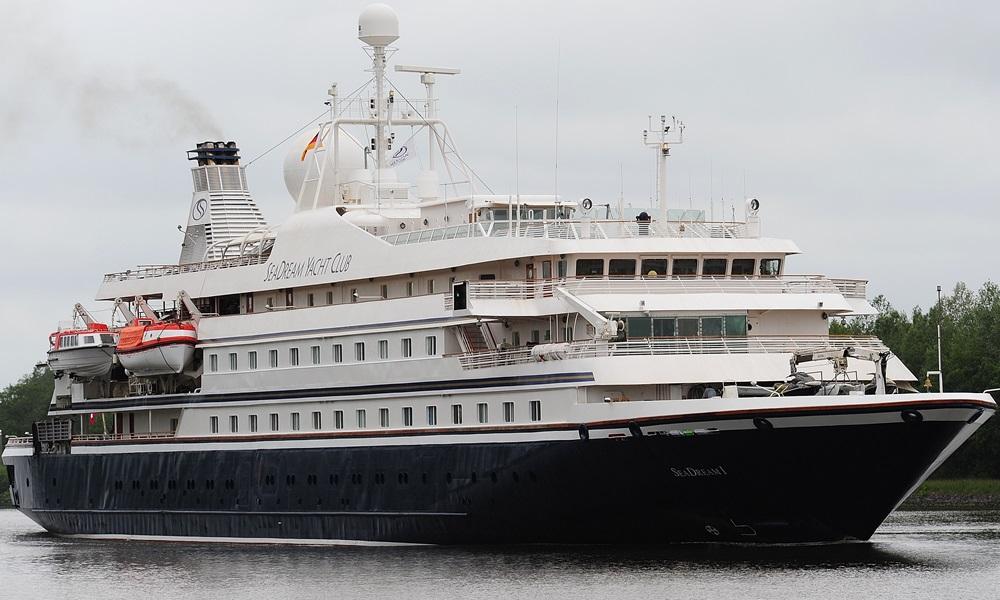 One of the first cruise ships to ply through Caribbean waters since the pandemic began ended its trip early after at least five passengers tested positive for COVID-19, officials said Thursday.

The SeaDream I is carrying 66 crew and more than 50 passengers, with the majority of passengers hailing from the US according to Sue Bryant, who is aboard the ship and is a cruise editor for The Times and The Sunday Times in Britain.

She told The Associated Press that one passenger became sick on Wednesday and forced the ship to turn back to Barbados, where it had departed from on Saturday. However, the ship had yet to dock in Barbados as local authorities tested those on board. The captain announced that at least five passengers have tested positive, Bryant said.

The incident marked the first time SeaDream had resumed its West Indies voyages since the pandemic, with the ship originally scheduled to return to Barbados on Saturday, according to an online itinerary. The ship had made several stops in St Vincent and the Grenadines before turning back.

The Norway-based SeaDream Yacht Club, the ship’s parent company, wouldn’t say how many passengers tested positive in the initial round of testing.