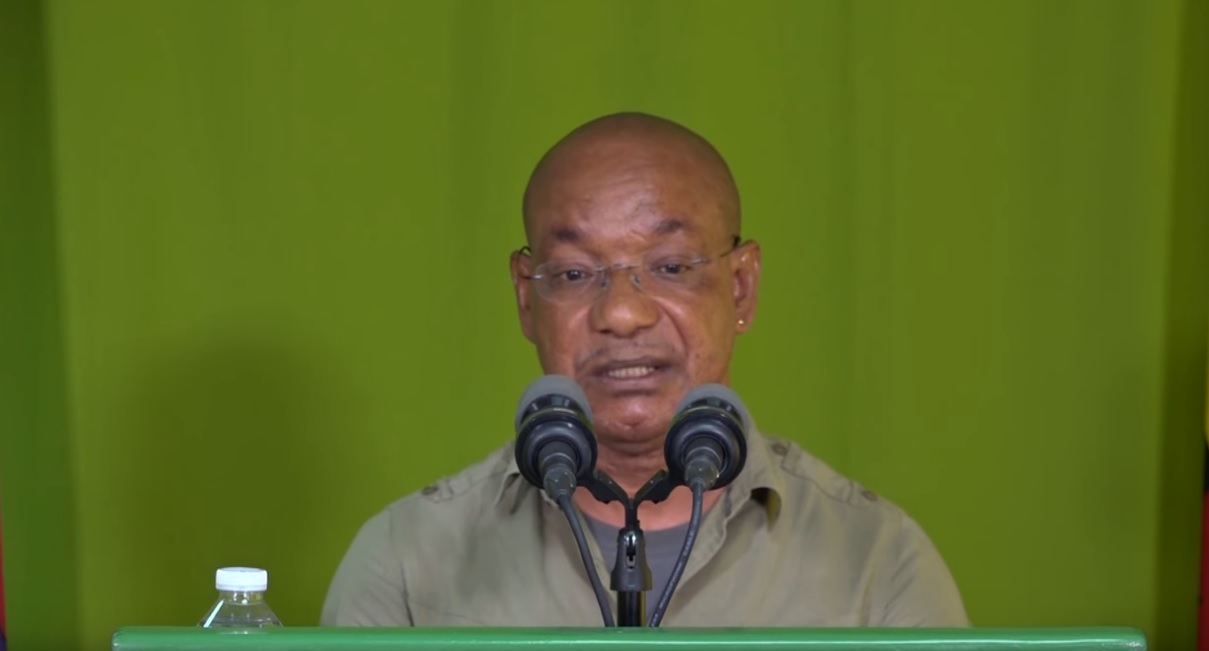 The civil and criminal courts of Dominica are now fully functional after being severely damaged following the passage of hurricane Maria in 2017.

Registrar of the High Court, Ossie Walsh says criminal court operations were delayed due to the extent of damage post Maria.

Walsh says due to the efforts of the registry and court staff, operations are once again moving smoothly for both the criminal and civil courts, with enhanced operations due to new equipment received post Maria.