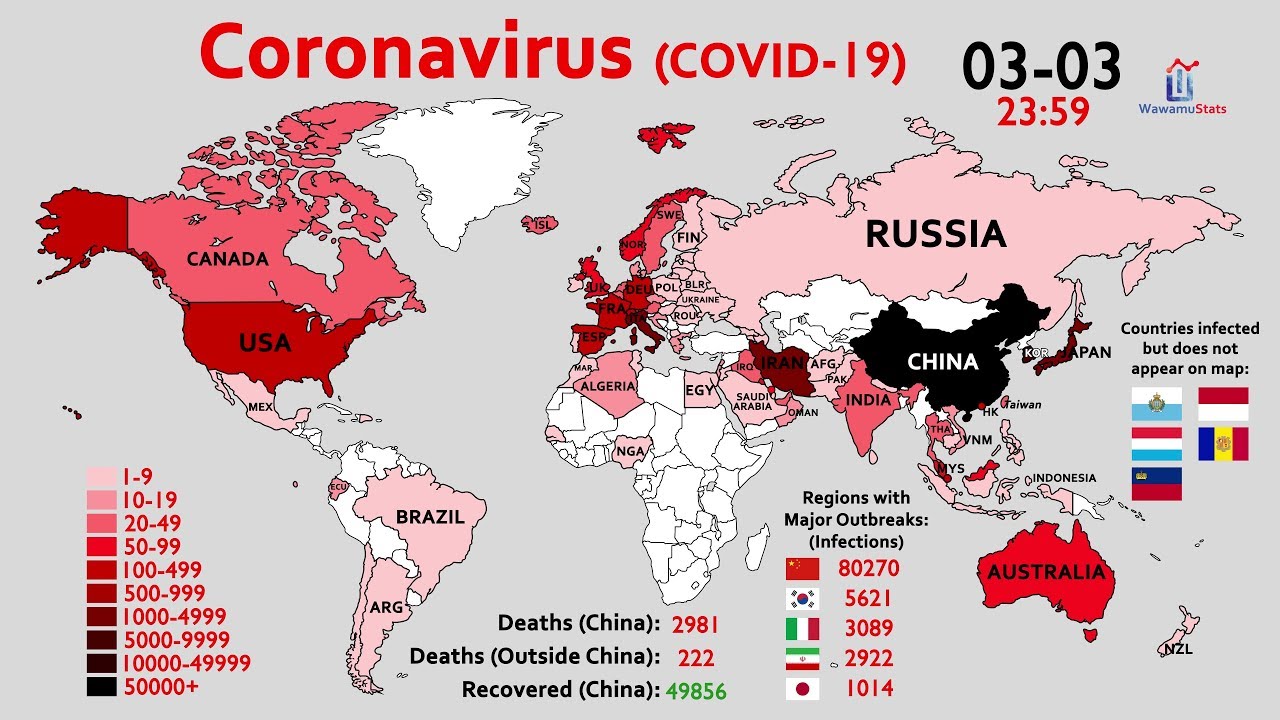 The current coronavirus outbreak is the biggest challenge for the world since World War Two, UN Secretary General António Guterres has warned.

He said it could bring a recession “that probably has no parallel in the recent past”.

Mr Guterres was speaking at the launch of a UN report on the potential socioeconomic impact of the outbreak.

The death toll in the US is now more than 3,600 – higher than that in China, where the outbreak began late last year.

More than 181,000 people in America have been infected, according to the data compiled by Johns Hopkins University.

Where is Dominica on the COVID19 charts?

FLOW launches virtual services as a result of COVID19 pandemic