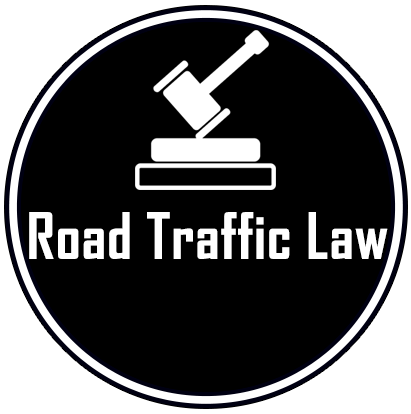 Acting Chief of Police Lincoln Corbette has revealed that authorities are taking steps to curb the traffic issue within the city of Roseau.

At a press briefing last week, Corbette said while persons continue to make informal reports on accidents here via social media, authorities are working on an initiative to curb traffic flow.

He also highlighted the need for legislation to enact seatbelt safety regulations.

In regards to an increase in buses here, Corbette said a suitable area must be identified in Roseau where a bus terminal can be set up.

He stressed that a surge in the number of buses and personal vehicles creates a challenge for parking and traffic in the capital.