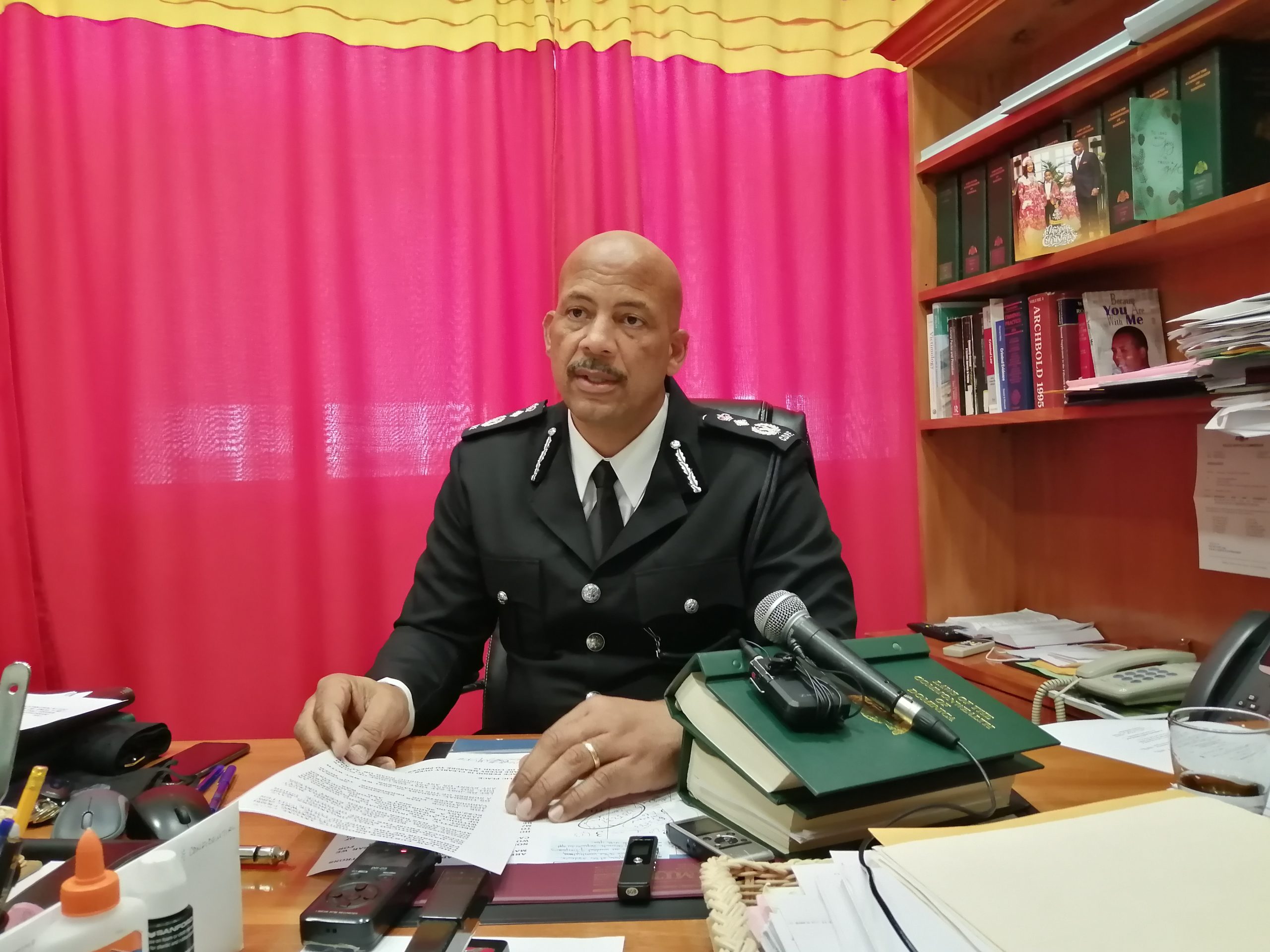 And Acting Chief of Police Lincoln Corbette has warned that Dominica’s Police Force will tighten its enforcement of masking laws.

He told a press briefing last week that officers will charge all citizens found without a mask in a public setting.

Under current legislation, citizens will be fined $75 for not wearing a mask in a public spaces, while bus and taxi drivers and business places face the same fine for not requiring masks when providing services.

Meanwhile, two investigations are being conducted on bodies found in Wesley and Portsmouth.

Corbette says two homicides were confirmed for January, and both were women. He revealed that one man will be charged for the murder of one of these victims.