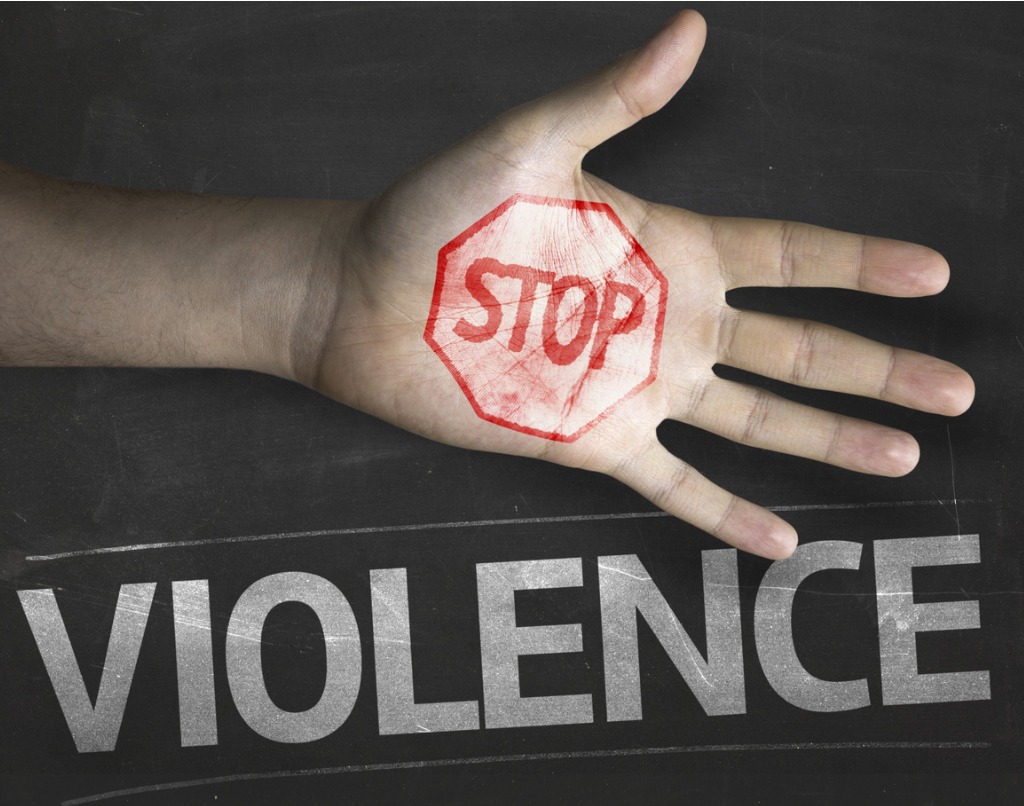 Dominica’s parents have been called upon to increase parenting efforts to stem a recent rise in fights among secondary school students here.

In January, video footage of a number of school fights in the Capital circulated on social media, some resulting in calls to the police and damage to personal property.

While police officers responded by patrolling the streets, Acting Chief of Police Lincoln Corbette underlined a need for parents to curb student behavior before police are involved.

He says a juvenile criminal charge could pose a significant drawback for young students.

Corbette highlighted the Community Policing Programme as another effort by the Police to stem school fights.