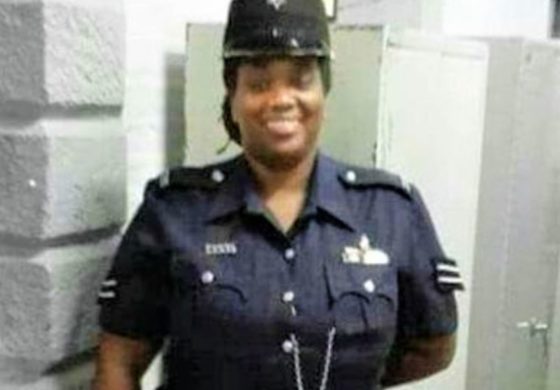 SEVEN months after WPC Roxanne Sealey was shot and wounded at the San Juan Police Station, one of her colleagues have been charged and taken to court for the offence.

The accused officer, 44-year-old PC Terry Bernard, made an appearance before a Port of Spain Magistrate on Wednesday charged with maliciously inflicting grievous bodily harm on the woman last September.

On Tuesday night, Director of Public Prosecutions (DPP) Roger Gaspard, SC, advised that Bernard be charged for the offence following months of investigations by officers of the Professional Standards Bureau.

Shortly before 11 a.m., Bernard, an officer for the past 15 years, stood before Senior Magistrate Nanette Forde-John in the Fifth Court. He was charged with committing the criminal offence on September 26, while both he and Sealey were on duty at station.

After the reading of the charge, Bernard was not called upon to plead as it was laid indictably. He was represented by defence attorney Roland Daniel, who asked for disclosure of the State’s evidential documents. One witness statement was disclosed during the hearing.

Pending Appointments for all Nurses.