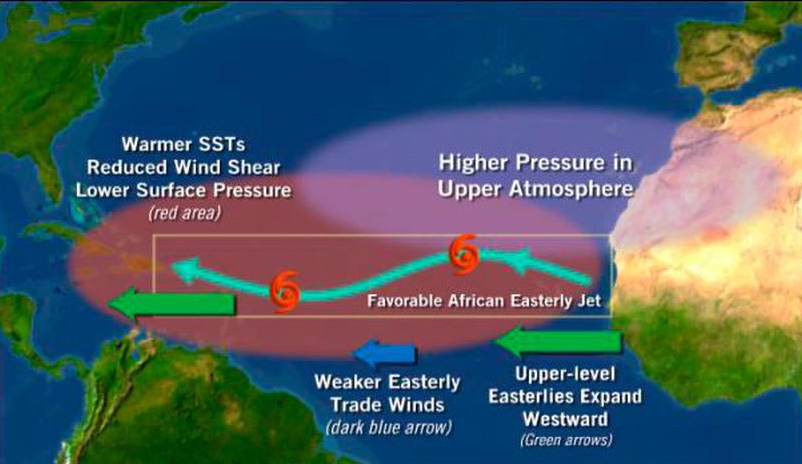 There could be a reduction in the number of systems that develop throughout the hurricane season as experts have indicated that sea-surface temperatures have been cooler than expected.

Evan Thompson, director of the Meteorological Service Division, is, however, warning against complacency.

In its April forecast, the Colorado State University team said that there would be 14 named storms, seven of which would develop into hurricanes – three of them major.

In an interview with The Gleaner yesterday, Thompson said that the agency was constantly monitoring developments and weather patterns.

“We should not be complacent at all. You only need one storm [to cause devastation]. So, the numbers are not really a predictor of whether we will be impacted or not. We just have to be maintaining that alertness,” Thompson added.