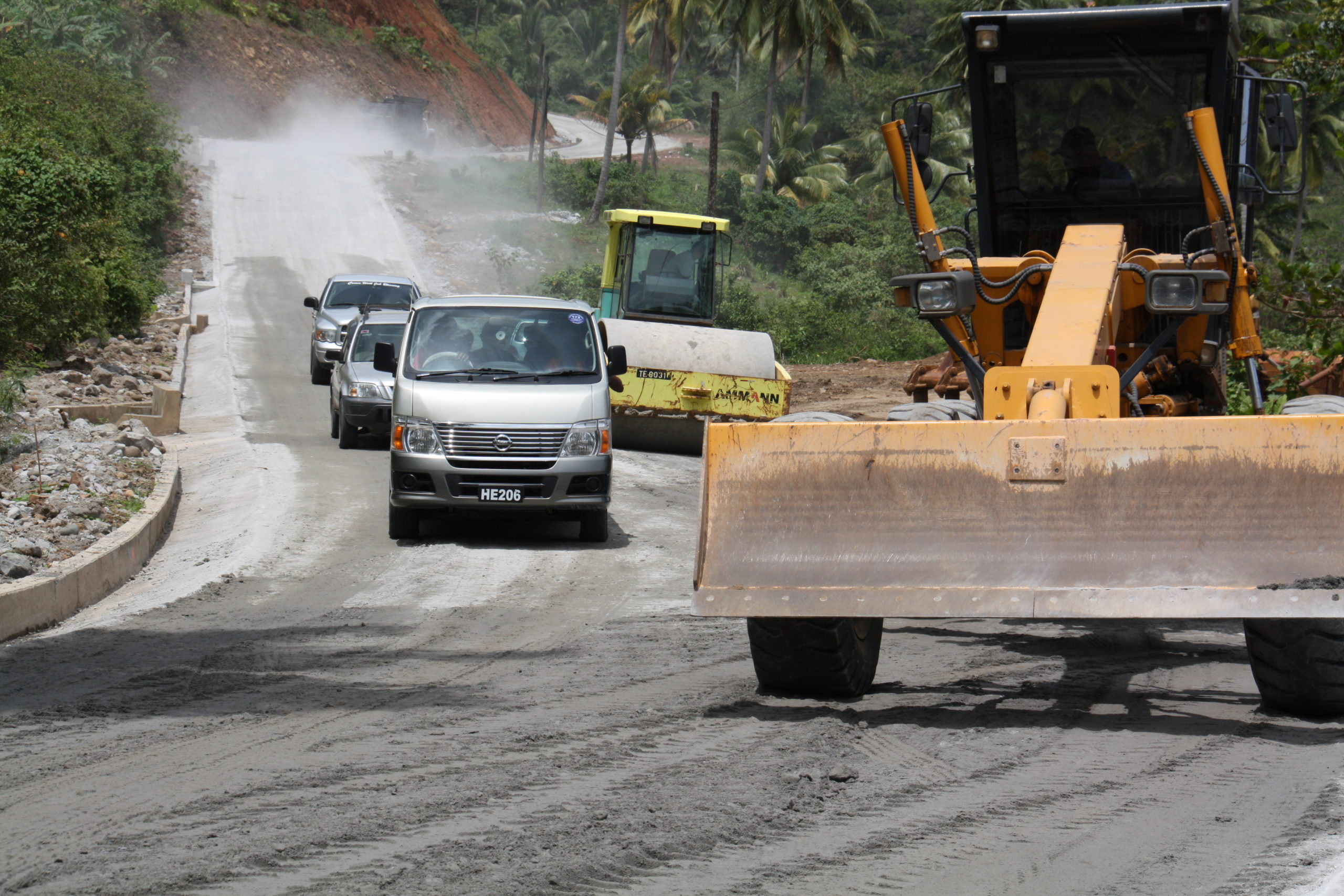 A French businessman with interests in Dominica has been indicted for forgery and misuse of corporate funds according to French News Agency Guadeloupe 1.

The news agency identifies Jacques Gardakhan and one of his businesses SA Sotradom as being under investigation or judicial review.

According to the report, his assets have been seized and he is unable to travel out of Guadeloupe at this time while the investigation continues.

Gardakhan has a long standing relationship with Dominica as the contractor on several major projects including the airport road or Nicholas Liverpool Highway.

According to reports, Gardarkhan has been under investigation by French Authorities since 2017.