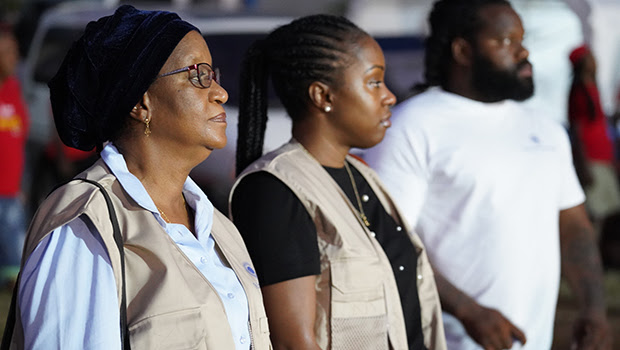 A Commonwealth Observation Group has arrived in Dominica to observe the upcoming elections.

In a press release issued Monday, the Commonwealth Observation Group (COG) announced their arrival in Dominica on November 27th, following an invitation from Prime Minister of Dominica Roosevelt Skerrit.

According to the press release, ten persons from across the Commonwealth states will observe Dominica’s electoral process, including relevant court proceedings.

Here is a report with further details of the Group’s observation.