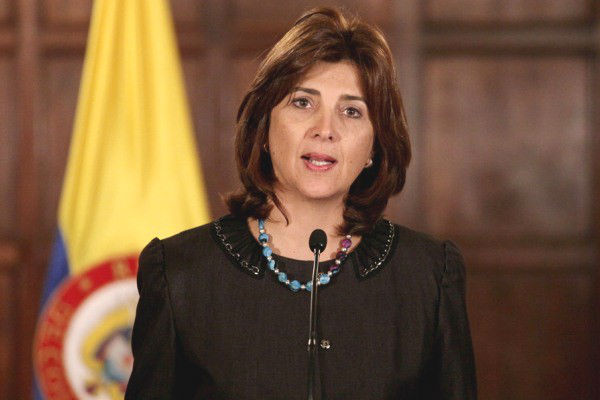 Colombia’s Foreign Minister, Her Excellency Maria Angela Holguin Cuellar said that a team of Jamaicans will come to Dominica to assess the cassava production in the Kalinago Territory.

Last week the Minister for Foreign Affairs in Dominica Francine Baron said that the Colombian Government will assist in the production of a new variety of cassava in the Kalinago Territory.

She also said that this initiative has been successfully accomplished in Jamaica.

Colombia’s Foreign Minister said that a Colombian team will also come to assist with the marketing of this new initiative.

Red Cross Dominica in search of a new Director General.