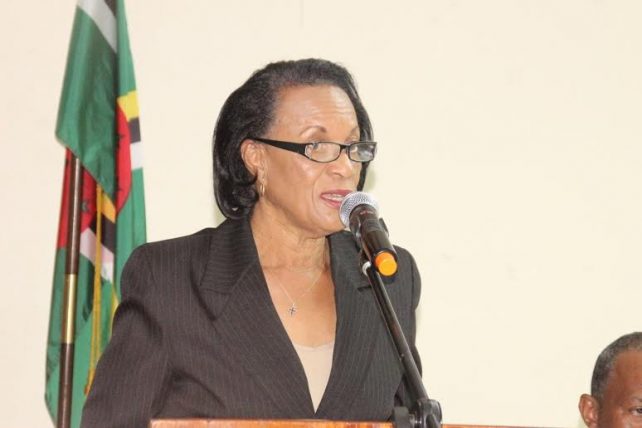 Colihaut MP Lady Catherine Daniel has lamented that opposition criticism is forcing Prime Minister Roosevelt Skerrit to seek new housing for himself and his family.

Prime Minister Skerrit announced on Sunday that he would relieve the state of a $32 000 rental for a home at Morne Daniel by building his own.

Speaking on Kairi’s Heng this week, Daniel reminded that it was the Prime Minister who made provisions in legislation to provide past leaders with state benefits.

She said the opposition’s view on the matter of the Prime Minister’s housing is shameful.