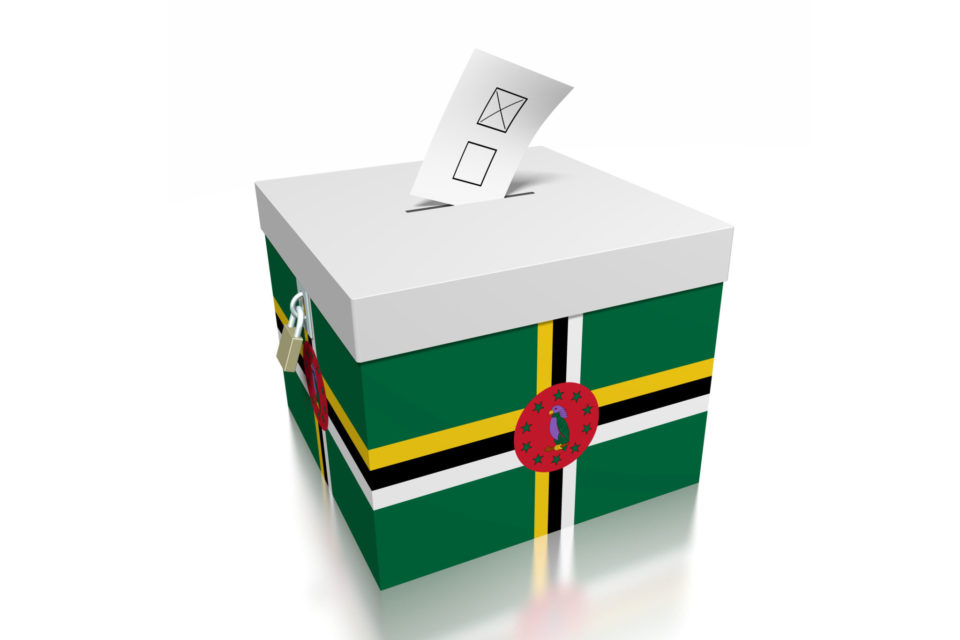 In recent times, there has been a heated conversation by both parties on electoral reform and the entire election process.

According to Mr Gerald Burton, Chairman of the Electoral Commission Dominican citizens can play a greater role in updating the elector’s list to help maintain the integrity of the electoral process.

He addressed an audience at the DAIC’s Eggs and Issues Breakfast earlier this week on the topic of Electoral Reform.

The issue of a clean elector’s list has been a matter of public debate for several years, which got even more attention during a protest late last year by the Concerned Citizens Movement.

He explained the act provides for review and scrutiny by members of the public, it is at this time persons are invited to bring to the attention of the electoral office, the areas where there have been deletions, omissions and there is any objection.

“The evidence indicated that little use is made of the claims and objections process, which is designed to deal with the very issues which is complained about and which is used provides the mechanisms for fairness to both the elector complained about who’s rights stands to be affected and the complainer who has a vested interest in ensuring his vote is not diluted.”

Lennox Honychurch Calls for Renaming of the Roseau West Bridge