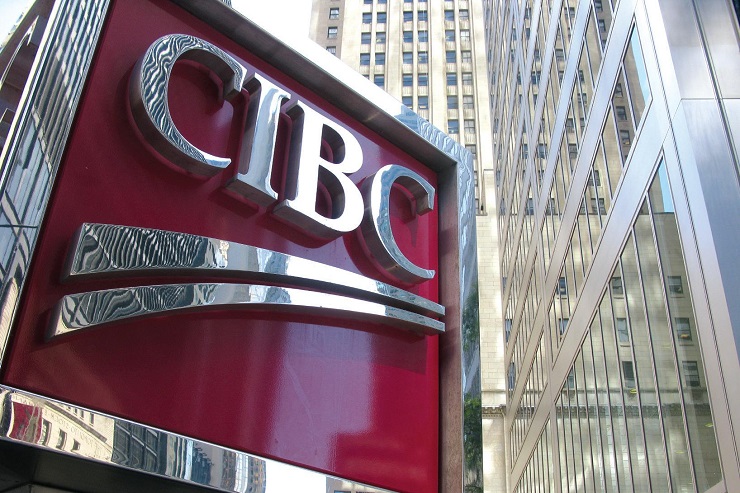 The parent company of First Caribbean International Bank (FCIB) is pulling out of the region.

Canadian Imperial Bank of Commerce (CIBC), which on October 14, 2002 joined with the London-based Barclays Bank PLC and combined their retail, corporate and offshore Caribbean banking business to launch CIBC FirstCaribbean, has now decided to sell its 91.5 per cent shares in the regional operations on the North American market.

But while confirming the move, Debra King, the director of corporate communications with the Barbados-based subsidiary, said FCIB was staying put.

“FirstCaribbean will remain the strong entity which it is today in the Caribbean, committed to serving our clients in the region. We have a strong management team in place that is capable of taking this business forward and delivering on our strategy of growing the bank,” King said.

“This is an excellent opportunity for our business and we are looking to the future with great anticipation. It is a validation of all the hard work our team has done to position FirstCaribbean for growth and to continue to serve our clients,” she added.

King explained that even though CIBC, a Toronto-headquartered financial entity, is a respected name in the market, it is not critical to FCIB’s brand presence over the long run.

The bank spokesperson insisted FCIB had been operating with “great success” as an independent publicly-floated bank in the Caribbean, and would continue to do so.

CIBC has filed a registration statement with the United States Securities and Exchange Commission relating to the proposed initial public offering (IPO) in the US of FCIB’s common shares.

The number of shares to be offered and the price range for the proposed offering have yet to be disclosed.

“In the event that FCIB proceeds with the listing [of CIBC’s shares on the New York Stock Exchange], CIBC’s intention would be to subsequently reduce its stake in FCIB as it makes sense to do so. CIBC’s growth efforts are focused on reinforcing its North American platform. The IPO of FCIB will allow CIBC to reallocate capital and senior management focus to areas of growth for them,” King stated.

CIBC FirstCaribbean is the largest regionally-listed bank in the English and Dutch-speaking Caribbean. It has over 2,700 staff, 58 branches, 22 banking centres, and seven offices in 17 regional markets.

After Barclays announced in 2006 that it would quit the Caribbean venture completely, CIBC gained majority-control, and announced five years later, in June 2011, that the bank would be renamed CIBC First Caribbean Bank “to be more closely aligned to the CIBC brand, while still maintaining the First Caribbean name and local identity”.

Housing to be given priority in Wesley Constituency