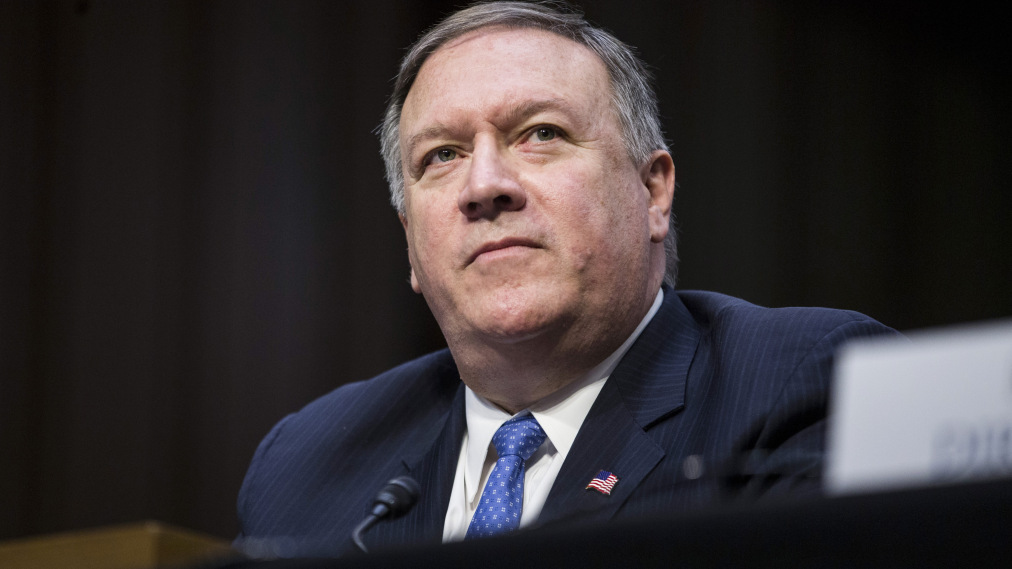 The meeting to prepare for direct talks between US President Donald Trump and Mr Kim took place on about 1 April, unnamed officials said.

But this unexpected and clandestine meeting would mark the highest level US contact with North Korea since 2000.

“We have had direct talks at… extremely high levels,” Mr Trump said from Florida, where he is hosting Japan’s Prime Minister Shinzo Abe.

The president added that he gave his “blessing” for talks between the South and North to discuss a peace treaty to formally end the 1950-1953 Korean War.

South Korea has also signalled that it may pursue a formal resolution of the conflict.

South Korea’s President Moon Jae-in and Mr Kim are due to meet next week. The two sides have agreed to broadcast parts of the summit live, the South’s state news agency Yonhap reported.

Health Minister Dr. Kenneth Darroux  has confirmed that 1.8 million dollars has been allocated for housing within the petite Savanne constituency.

Outbreaks of Diptheria in Venezuela and Haiti