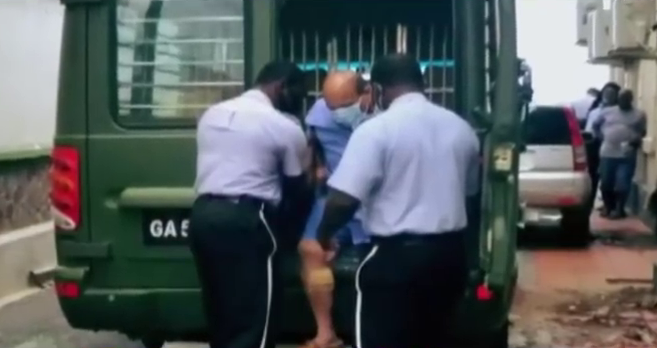 The case involving Indian fugitive Mehul Choksi has taken yet another twist in the Magistrate’s Court in Roseau before Chief Magistrate Candia Carette-George.

According to media reports, however, he was “a no show” and instead his lawyers presented a medical certificate from his medical doctor at the Dominica China Friendship Hospital where he has been a patient for the past two weeks. 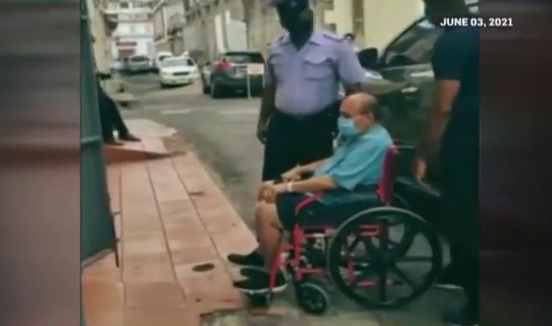 Reportedly, criminal lawyer Zena Moore Dyer and her daughter Gina Dyer Munro from the law firm of Dyer & Dyer have now been added to his team of lawyers in Dominica.

The prosecution headed by acting Director of Public Prosecutions (DPP) Sherma Dalrymple told the court “we are ready to proceed to trial.”

She also took the opportunity to introduce and add to the State’s prosecuting team Indian lawyer Harpreet Giana who will be assisting in the case.

Choksi will remain under police guard as a patient at the hospital.

Soap War between Dominica and Jamaica!