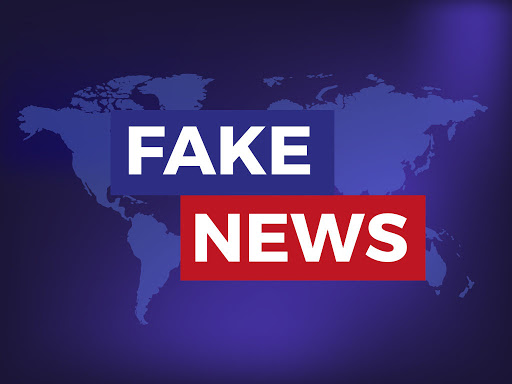 The Chinese Embassy here has denied charges of Xenophobia against African people in China saying this was a false and misleading claim.

In a statement issued Wednesday China classified as fake or hyped up, viral video footage that claim Africans are being mistreated in China.

It said all foreigners in China are treated as equals and accused western media of attempting to drive a wedge between China and Africa.

The statement said that China and Africa have always been good friends, partners and brothers. In the middle of the pandemic, the two sides should make more concerted efforts to fight the virus and people from both sides should be vigilant against online content that may mislead, the statement concluded.