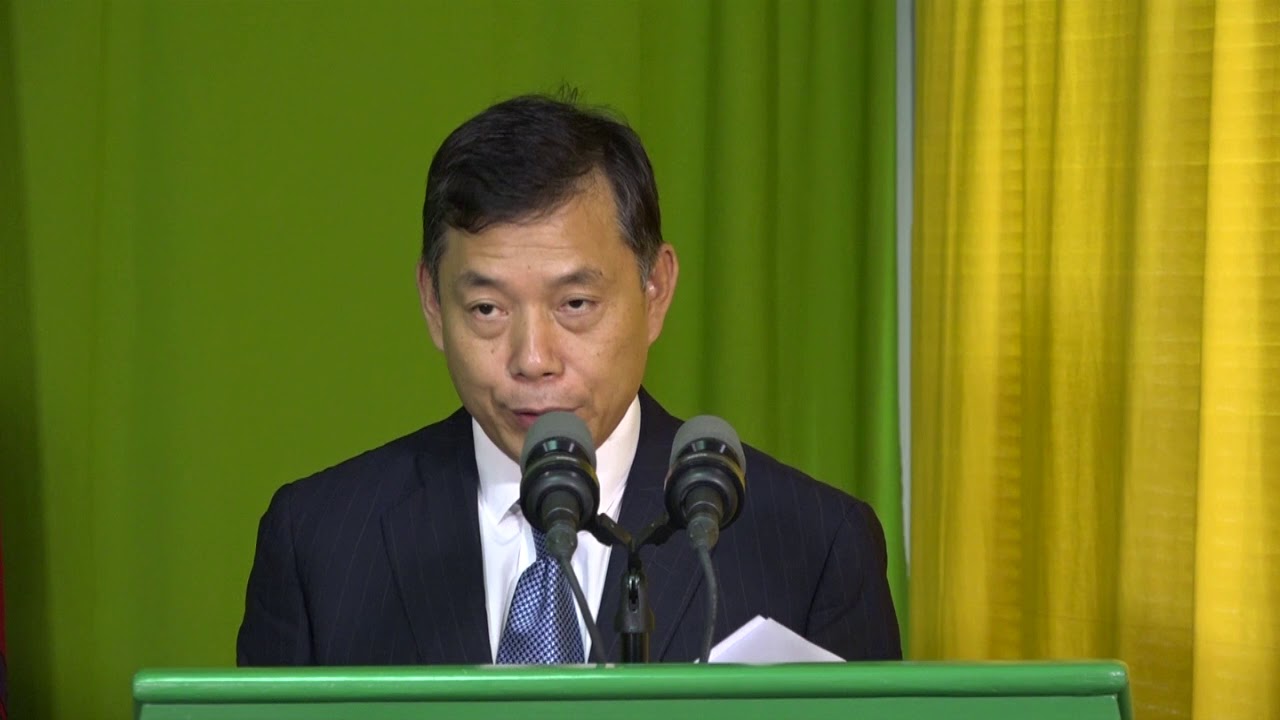 Millions in Hong Kong have taken to the streets in a series of violent protests against a bill which allows citizens of Hong Kong who have committed crimes in China or Taiwan to be tried in these countries.

This extradition bill, which was proposed by Governing Bodies in Hong Kong, is seen by citizens as yet another avenue China is using to take over the city.

Lu Kun explained the situation to the 12 Dominican students who received scholarships assuring them that China is the safest country in the world.

“If you go to China,” the Ambassador said, “Hong Kong is still not safe now, because it’s a lot of protests. But I can tell you, ” he assured the group, “in Mainland China, the place you go there is most safe.”

“I think China is… the safest country i the world because we don’t have the shooting. We don’t have the gun,” Lu Kun continued. “So it’s more safe than the United States”.