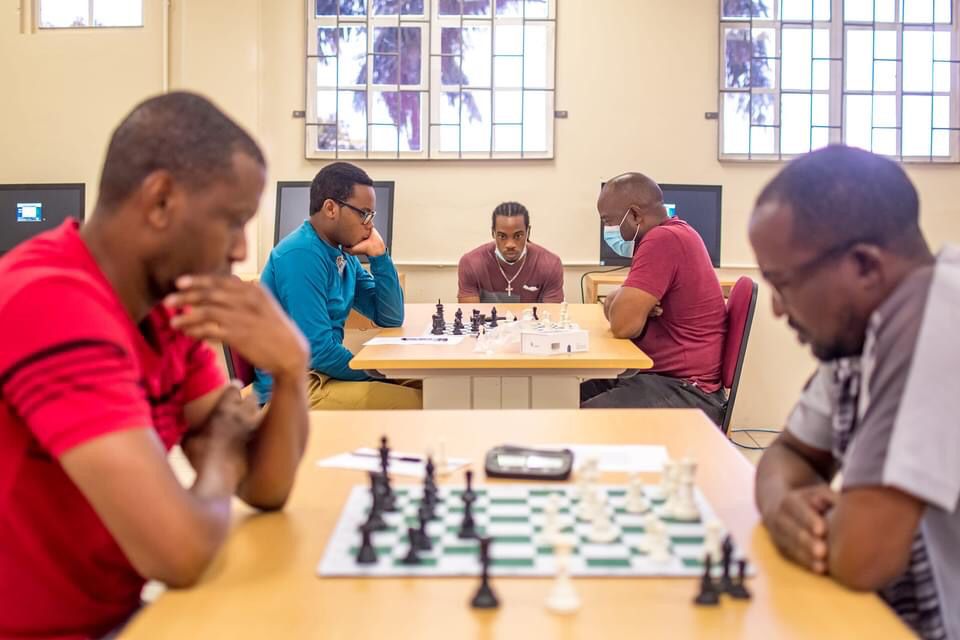 The Dominica Chess Federation has completed its first ever National Chess Championships, with Nigel Francis emerging victorious. The tournament was held at Dominica State College over three days, commencing on Friday, May 13 and ending on Sunday, May 15.

National Chess Champion, Nigel K. Francis admits while he is satisfied with his victory, it was anticipated ahead of time.