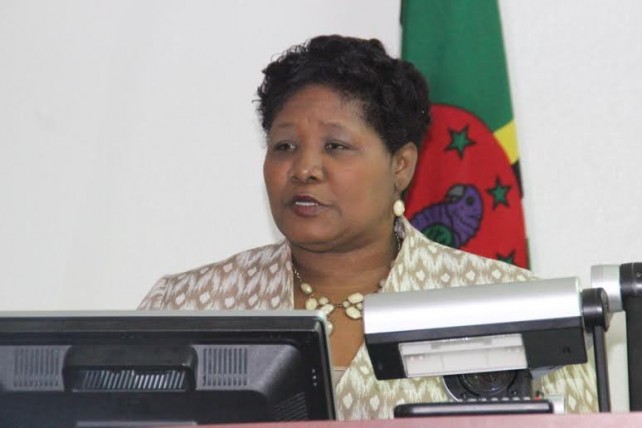 The Bureau of Gender of Affairs is this week hosting consultative sessions to bring stakeholders up to date on the CEDAW.

CEDAW is the UN Convention on the Elimination of All Forms of Discrimination against Women, ratified by Dominica in 1981.

Melissa Morgan of the Bureau of Gender Affairs says the consultations take place over the next two days and will measure Dominica’s progress on gender equity and equality and identify existing gaps in critical areas to ensure greater equality for women and men, girls and boys.

PSU not ruling out protest action despite response from Government’